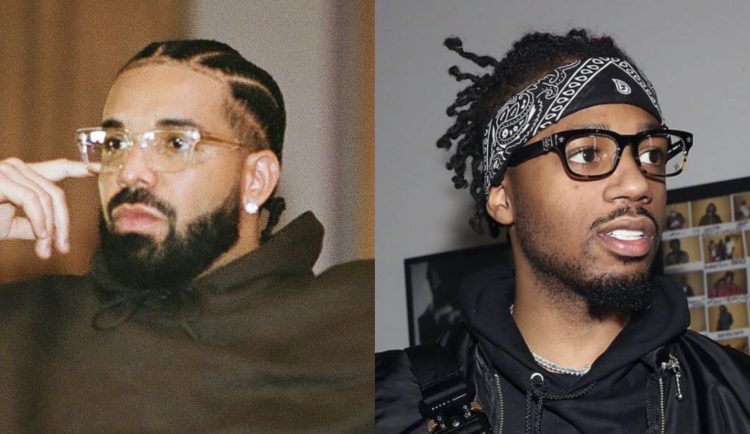 Metro Boomin closed out 2021 with his Heroes & Villains project which featured guest appearances from Future, 21 Savage, A$AP Rocky and other big names.

Travis Scott and Young Thug both appeared multiple times on the LP and on a song called ‘Trance’ together. Now, a version of the record with a never-before-heard Drake verse has surfaced online. There’s no word on why it didn’t make the final version of the song, but it was reportedly on the album until last minute.