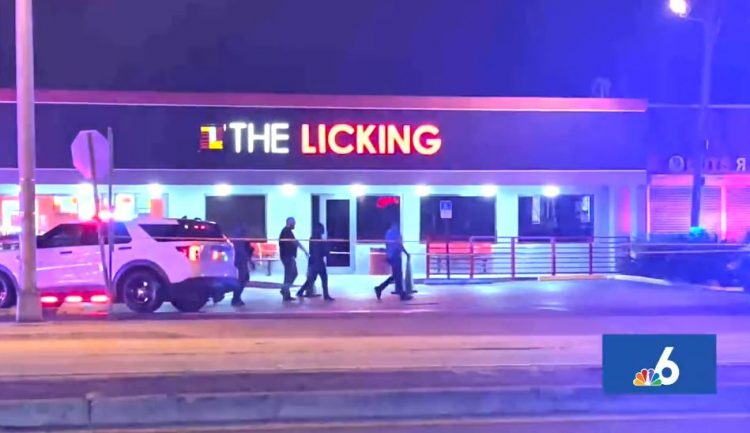 Multiple people were shot Thursday night outside of a Miami Gardens restaurant during a video shoot for French Montana, according to reports.

Police said that an altercation started in a different location and eventually ended at the restaurant — The Licking Miami Gardens on Northwest 27th Street with multiple gun shots.

A witness told NBC Miami that a rapper named Rob49 was one of the victims shot but Police did not confirm the identity. However, several videos floating on social media seem to confirm that several people have been injured.

The condition of the victims is unknown at this time and no arrests have been made so far. French Montana released his latest project Coke Boys 6 earlier tonight.