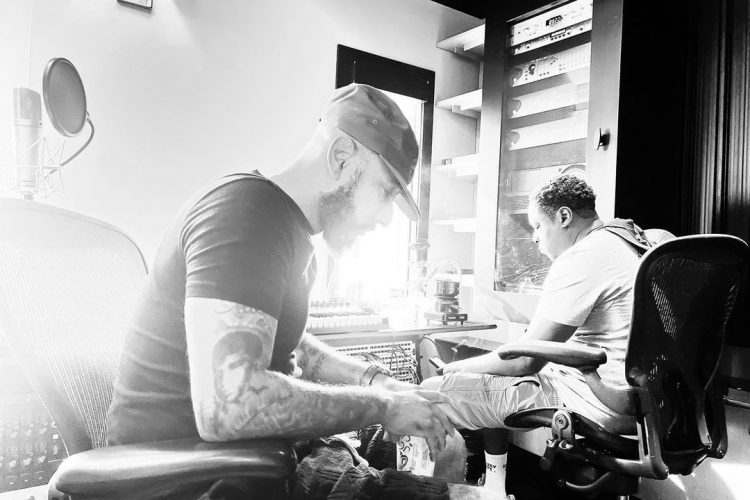 The song has been released for and will live on season 3 of MGM+’s Godfather Of Harlem, premiering on Sunday, January 15th. This marks Swizz’s third season as Executive Producer of the Soundtrack. The music from Season 1 & 2 featured acts like 21 Savage, Rick Ross, DMX, Wale and more.

Godfather of Harlem tells a story inspired by infamous crime boss Bumpy Johnson (Forest Whitaker) who in the early 1960s returned from 11 years in prison to find the neighborhood he once ruled in shambles.