Theophilus London Has Been Found; He Is “Safe & Well” 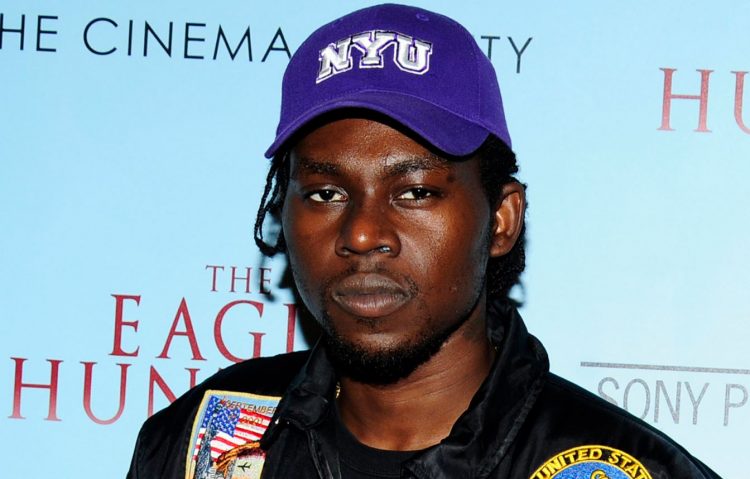 Theophilus London has been found, after being reported missing since July.

London’s cousin, Mikhail Noel, announced the news on Instagram on Wednesday night, sharing a photo of the artist and reporting that he had been found. “At this time the family would love prayers and privacy,” He said. “Thank you all.”

Theo was not seen or heard from since July, which was also the last time that he used any of his social media accounts. Travis Stewart aka Machinedrum who is a frequent collaborator of London’s, also announced that the rapper had been found. “He’s been found and is safe with family,” the producer wrote on Twitter.

“On October 15, 2022, around 12 p.m., London was last seen in the ‘Skid Row’ area of Los Angeles. The person reporting and Theophilus’s family members lost complete contact with him in October of 2022. London has not been seen since and his family is concerned,” the LAPD had said in a press release.

The last album he released was Bebey in 2020.