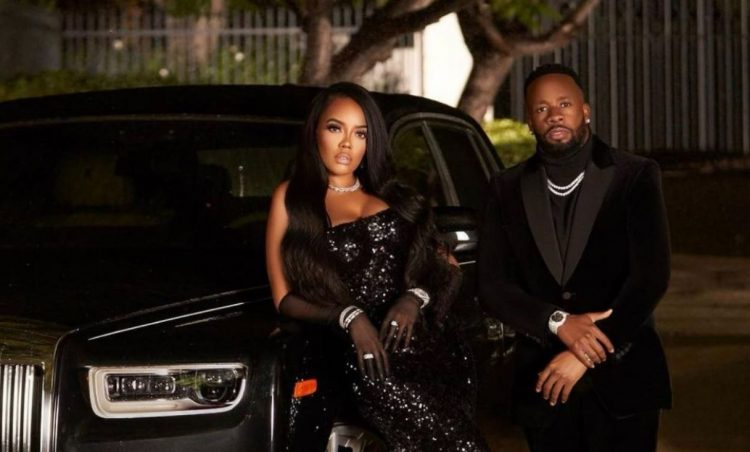 Yo Gotti and Angela Simmons have confirmed they are dating.

The couple had sparked rumors that they are an item when they were spotted partying together in September around Angela Simmons’ 35th birthday. It was a full circle moment as Gotti first took his chance when he name dropped Angela on his 2016 single ‘Down in The DM‘.

Yo Gotti had followed up his “I just followed Angela (Simmons)” line from ‘Down In The DMs’ with another shot on the track ‘Save It For Me‘ featuring Chris Brown, rapping: “Passed my number to Angela/ I thought I had her… Her n-gga cuffed her, married, it made me madder/ I respect it, I’m moving on, but the truth is I want her badder.”

Now on the last night of 2022, the couple has confirmed their romantic relationship with a series of photos on Instagram. “Ain loss a crush since High School,” Gotti wrote in the first post, showing off his lady. Angela posted a couple of pics too, writing in the caption, “You are all I need and more.”

Congrats to the power couple!