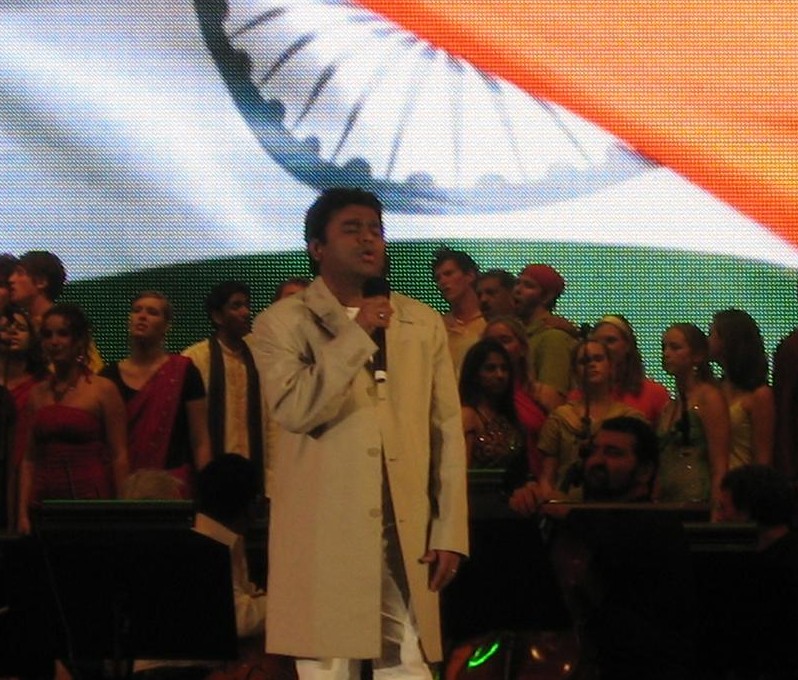 A R Rahman has become the first Indian to win the prestigious Golden Globe Award. He won for the Best Original Music Score for the movie Slumdog Millionaire . The movie has also won the awards for Best Screenplay, Director and Motion Picture (Drama).

Rahman’s song Jai Ho, penned by lyricist Gulzar, has won the award for Best Original Music Score.
The film, which has strong Indian connections emerged as hot favourite at the Globe, which set the countdown for next month’s Academy awards.

The film depicts the story of a Mumbai underdog’s rags-to-riches run and earned three other nominations — Best Picture-Drama, Best Director for Boyle and Best Screenplay for Simon Beaufoy.

The film has been shot at various locations in Mumbai including railway station Victoria Terminus, which was a targetted by terrorists on November 26, last year.

Boyle’s feel-good film depicts the moving story of a slumdweller Jamaal, who goes on to win USD 20 million on Indian reality show ‘Who Wants to Be A Millionaire?’ in a bid to win his love back. The film faced stiff competition from Brad Pitt’s drama ‘The Curious Case of Benjamin Button’.

After he received the award from P. Diddy, he said he dedicates the award to the billion people of India.. This would send chills down every Indian’s spine..