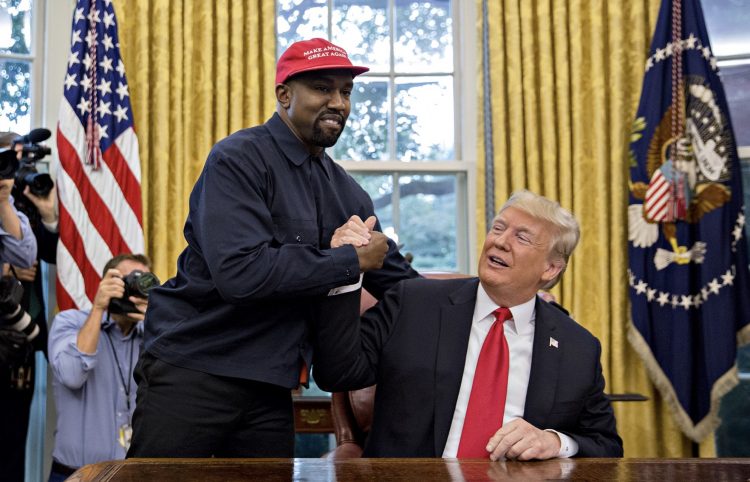 Kanye West has undoubtedly said some unbelievable things throughout the years, but the past couple of weeks have been unprecedented, even for him. Just today on his second Drink Champs appearance, the rapper said that Drake slept with Kris Jenner, claimed that George Floyd died from fentanyl and called Meek Mill a “fed”. That’s not to mention some antisemitic remarks and serious claims about child actors being placed in his home.

Of course, a lot of this started with Kanye West’s support of Donald Trump while he was in office. Although he’s said some things like believing he’d be a better President that Trump, he has indeed seemed like an ally of the former President. Unfortunately for Ye though, it doesn’t seem like Trump has the same idea.

Rolling Stone reports that Donald Trump has said that Ye is acting too “crazy” and needs professional “help”. He believes the rapper should keep quiet for now. This all happened minute after Ye’s interview with Tucker Carlson too, so who knows what he thinks now.

Do you think Kanye will have a reaction to this?

UPDATE: N.O.R.E. has apologized for the interview. And the interview has now been taken down from YouTube and REVOLT.