N.O.R.E. Apologizes for Kanye Interview & Explains His Side: Listen 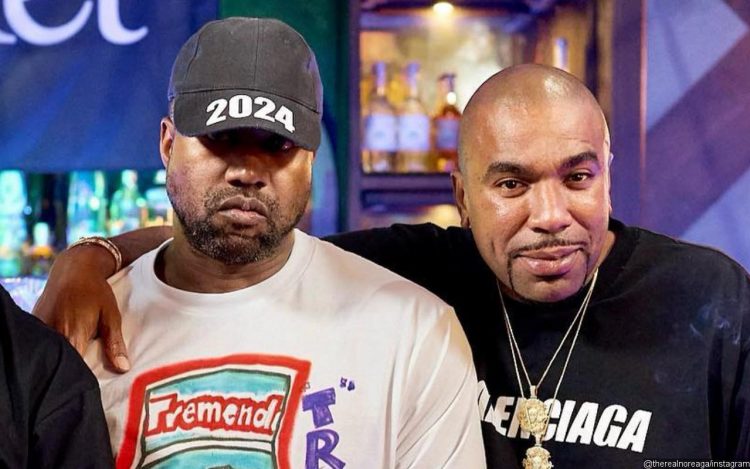 We all have watched the Kanye West interview (or at least parts of it) on the Drink Champs podcast where he’s talked some outlandish stuff publicly.

One of the comments made by Ye was about George Floyd, alleging that he died from fentanyl instead of the police officer killing him with his knee on George’s neck. The police officer’s “knee wasn’t even on his neck like that,” he said.

Of course, there was a big backlash about it as it was pure misinformation and a irresponsible statement not based on facts. N.O.R.E has been criticized by fans as well, as he chose to sit there and not correct ‘Ye over the false statements.

The New York rapper called into The Breakfast Club show this morning on Power 105 to talk about the interview, apologizing to the George Floyd family and others who may have been hurt. He did make it a point to tell the hosts that he supports freedom of speech, however. Listen below.

It was reported yesterday that George Floyd’s family is considering suing Kanye for his words. It was announced today that the rap mogul is buying the conservative social platform Parler.