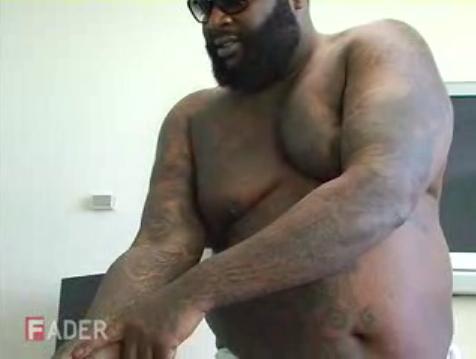 Ricky Ross’ album Deeper Than Rap has been pushed to an unknown date April 21st for those who didn’t know about it. Many see this as a ‘smart move’ but my gut feeling says he would’ve sold the most had he dropped on March 24th. But anyway, doesn’t matter cuz that won’t be happening. But to be dead honest, I’d feel bad if Ricky flopped in the form of Deeper Than Rap. He’s surely worked hard for it and I think the album’s going to be pretty good too. Enough talk, enjoy the freestyle he’s done over Ether Boy’s Jumpin Out The Window.