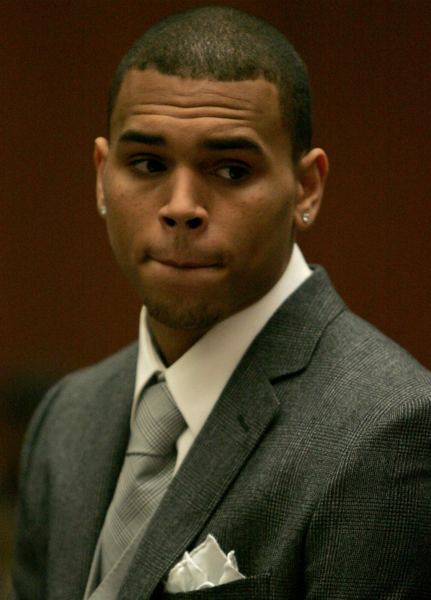 Earlier this month, Chris Brown pleaded not guilty to charges stemming from his February altercation with Rihanna on the eve of the Grammys. Brown is now due back in court on Wednesday (April 29) to make his first appearance since entering his plea. So what can the singer expect as he once again enters Judge Patricia Schnegg’s chambers?

Well, it depends on a number of factors