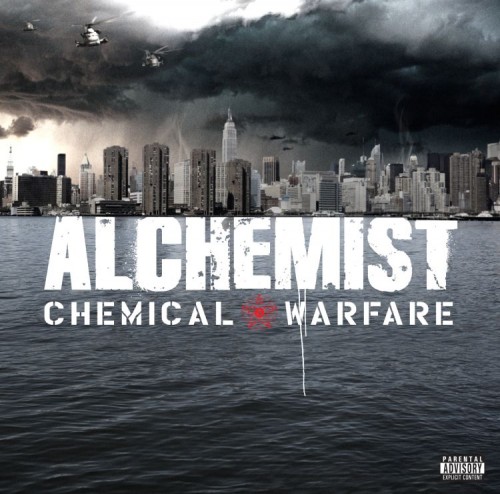 One of the dopest Hip Hop joints of 2008 people slept on was Alchemist’s The Alchemist’s Cookbook EP. You don’t want to sleep on his LP, Chemical Warfare dropping July 7th. Please support. About the joints, the first one has the legendary Kool G Rap spitting and the second one is the No DJ version of the track you’ve probably heard before, featuring Eminem. Props to OS for the cuts.