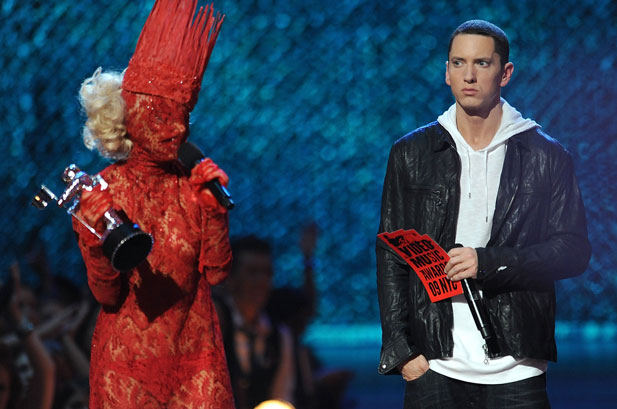 Looks like Marshall will have eight attempts to win at the upcoming MTV Video Music Awards. He trails Lady Gaga who broke the record with thirteen nominations. The ceremony is September 12 at 9 PM from LA. Check out the full list of nominees here, courtesy of MTV. Go get your vote on!