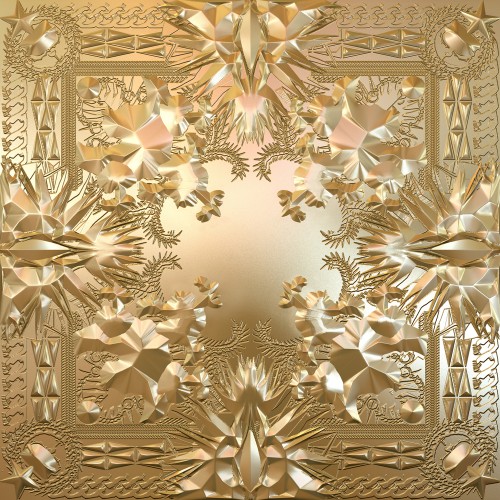 Earlier this month, Bu (Vice President and A&R at Def Jam Records), sent out a tweet telling us to look out for a ‘worldwide listening session’ for the highly anticipated album Watch The Throne. At the time I found it hard to believe and brushed it off as one of those things that just won’t materialize in the end. But earlier today when I asked him about it, he responded with a date: August 1st.

I’m sure you’re all wondering how this would possibly take place. Well, there’s a listening session in New York on the 1st which is going to be hosted by both Kanye West and Jay-Z. Maybe they’ll broadcast this event live? Guess we’ll have to wait and see.