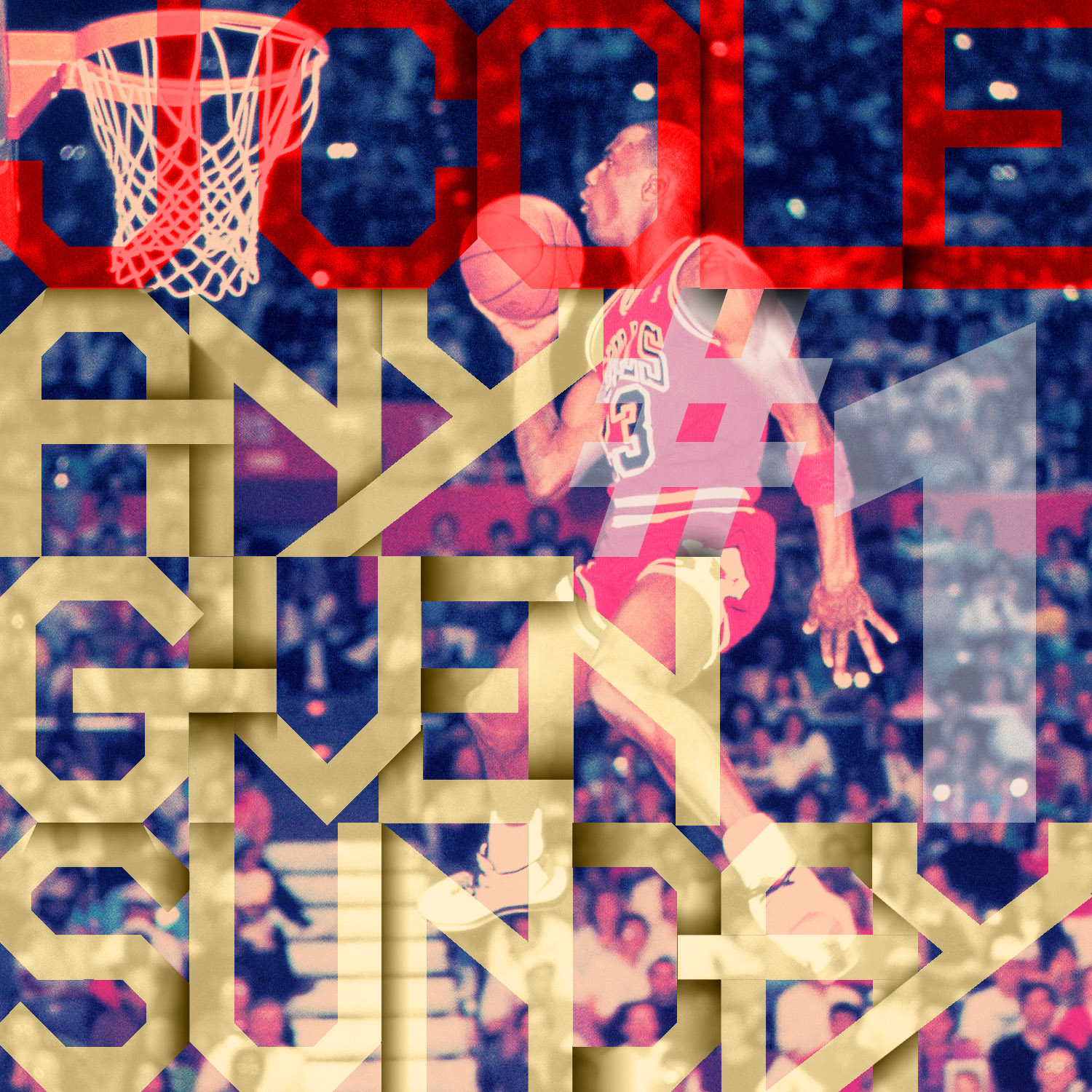 Cole unleashes a quick 5 track project that is officially dubbed as Any Given Sunday #1. He says that he will be releasing something every Sunday until his album drops. Tracklist (along with comments from Cole himself) and download link after the jump.

1. Like A Star- Was saving this for the 2nd album. Due to some other shit beyond my control, I’ma let this out now.

2. Knock On Wood- One of my fav. freestyles. OG Dreamvillains gotta be reminded, new fans gotta get put on.

4. How High- at one point this was guaranteed to go on The Sideline Story.

5. Unabomber- Just heard this today for the first time in a longgg time. Love these raps.

Every Sunday til the album drops I’ll be back with something. Maybe just 1 song, maybe a video, depending on how I’m feeling.

September 27! We almost there. Until then…