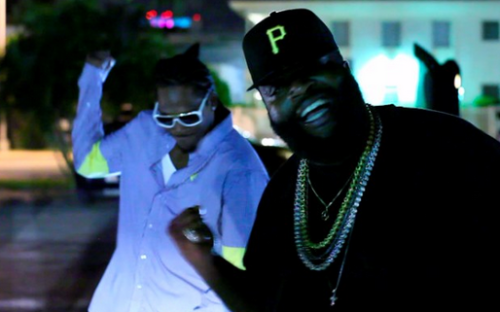 DJ Semtex caught up with Pusha T on his latest show on BBC 1Xtra. Listen to the conversation, which covered a variety of topics, below.

Part 2: Pusha speaks on Fear Of God II: Let Us Pray, his respect and admiration for Rick Ross.

Part 3: Talks relationship with Pharrell and working with Tyler, The Creator.

Part 4: More on Fear Of God II: Let Us Pray, touches on what we can expect from his debut solo album, possible Hov feature?

Part 5: Pusha T shares his experience of the Watch The Throne tour, talks Kanye, his raw, street sound, promises a lot more music and features are on the way.

Previous: On The Sets: Pusha T – ‘What Dreams Are Made Of’