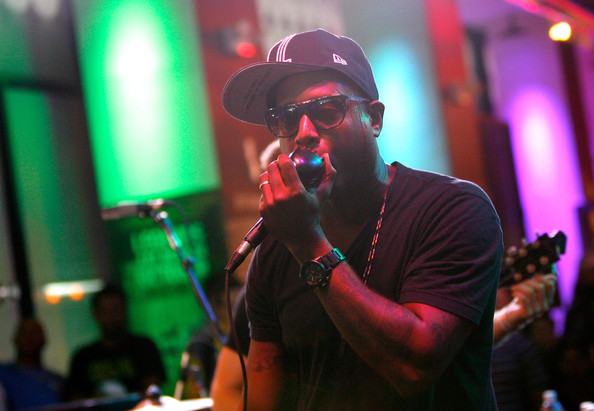 One of the greats, Talib Kweli, is gearing up for his fifth solo album Prisoner of Conscious. Today he announced that the album will be impacting in about a month and a half on November 20th. Some of his recent tracks like ‘Outstanding‘ featuring Ryan Leslie, have been very promising, including his recent mixtape Attack The Block. We are very much looking forward to this new album.