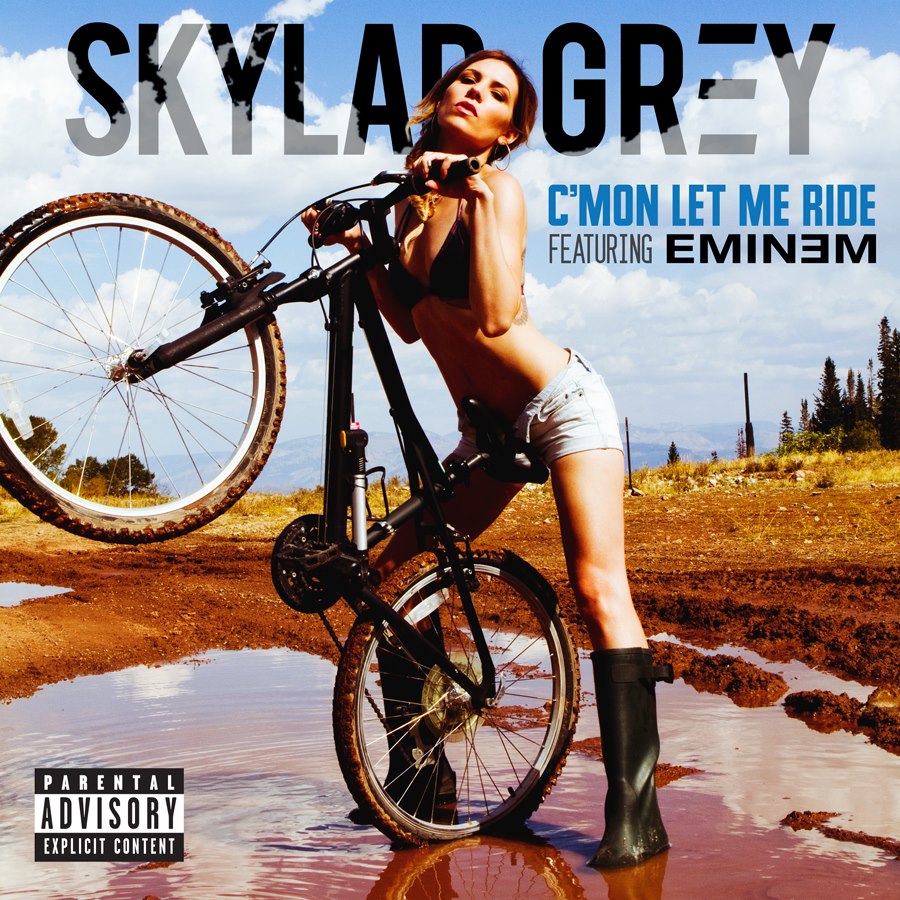 Eminem is back in the spotlight. The Shady boss assists Skylar Grey on the first official single ‘C’mon Let Me Ride’, taken from her forthcoming debut album Don’t Look Down, which will be executive produced by Eminem. The song was premiered on the radio a few moments back and HHNM has .

Em covers the chorus part from Queen’s song ‘Bicycle Race‘ and raps a witty verse. Listen to the catchy tune below and expect the video to debut soon as well.