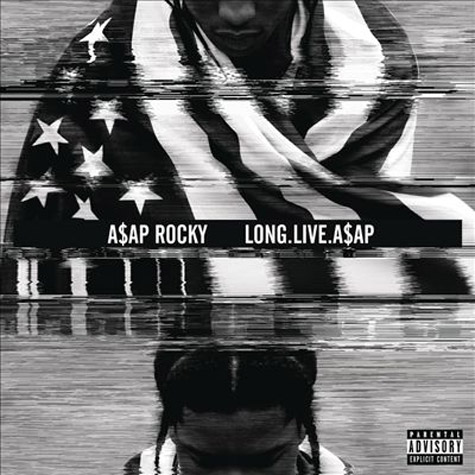 Surprise surprise. Thought A$AP Rocky’s debut studio album with RCA wasn’t going to do numbers? Well, you were wrong. HDD is reporting that Rocky’s new album Long.Live.A$AP is certain to debut at #1 on the charts next week with a projected number of 130-140k copies sold. Looks like money to me for the A$AP Mob.