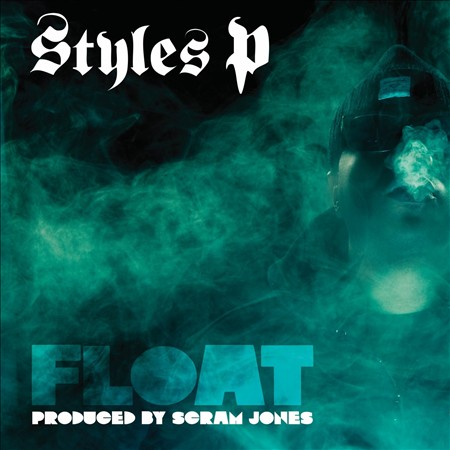 Styles P will be releasing a new street album called Float on April 16th (not April 20th as previously reported) which will be entirely produced by long time collaborator Scram Jones. As you can judge from the cover and the song titles, there won’t be any sugar coated, hook driven songs on this project. Assisting him on the album are P.A.P.I., fellow D-Block members Sheek Louch & Jadakiss as well as Raekwon.

Take a look at the track list below. Listen to the first single ‘Hater Love’ here.