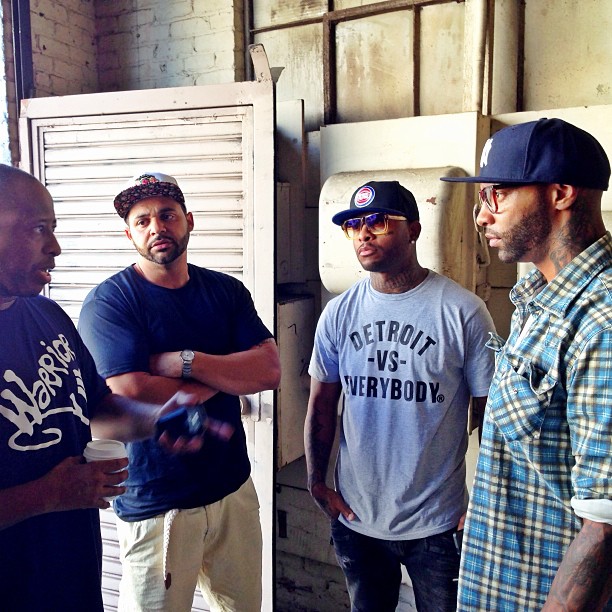 Earlier today, Joe Budden took to Instagram a new picture of him, DJ Premire and 2 of his Slaughterhouse group members Royce Da 5’9 and Joell Ortiz. The caption he posted read, “It’s that time again ppl.. #Cypher”. By doing so, Joe basically confirmed that him and Slaughterhouse will be slated for one of the cyphers at this years BET Hip Hop Awards.

These cyphers are certainly one of the most exciting parts of the show and after their performance a couple years ago, you can only imagine what the powerhouse group will bring to the table this year. Maybe another Em appearance? The 2013 BET Hip Hop Awards show will be airing on October 15th.