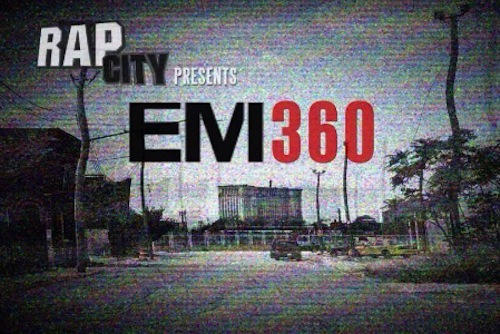 The promo run for Eminem’s new album Marshall Mathers LP 2 is currently in high gear and tonight he takes over BET’s 106 & Park. For this evening’s affair, the network brought back their once-prominent show ‘Rap City’, as well as the legendary host Big Tigger who sat down with Em for an insightful interview.

UPDATE: Part 2 has been added after the jump. In this segment, Em speaks on what his life was like after relapsing.

UPDATE 2: Part 3 has now been added. For this portion, Em speaks on the album everyone’s been discussing as of late, the Marshall Mathers LP 2 and what it has done for his career.

UPDATE 3: Watch part 4 below, where Em discusses Kendrick Lamar’s ‘Control’ verse and why he chose to work with him.