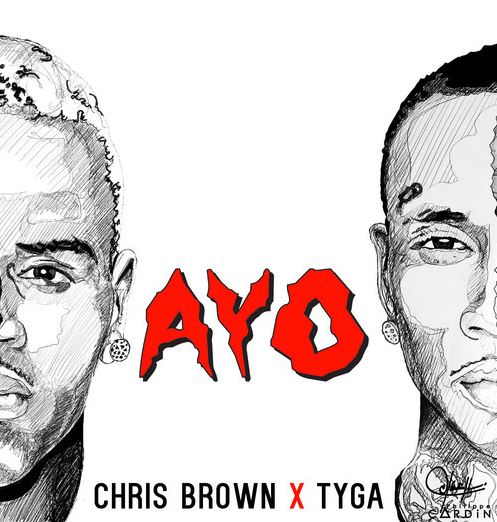 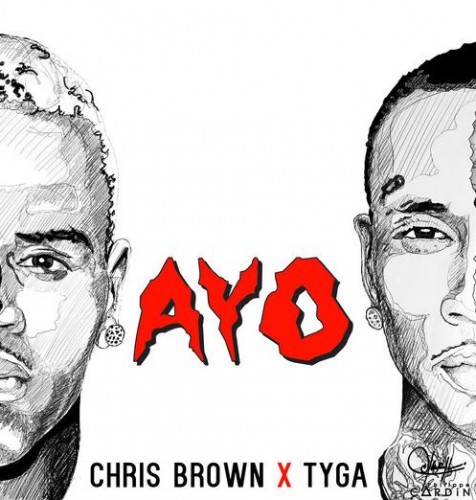 After a lot of talk, Chris Brown and Tyga finally release the first single from Fan Of A Fan 2, the sequel to their 2010 collaborative mixtape. The song comes about a month before they set out on the Between The Sheets Tour with Trey Songz so don’t be surprised if you hear it at the shows. Nic Nac produced this one.

Listen after the jump. Sounds like it could do well at radio.

UPDATE: A video has been shot so be on the lookout for that but for now, here is the official lyric video.