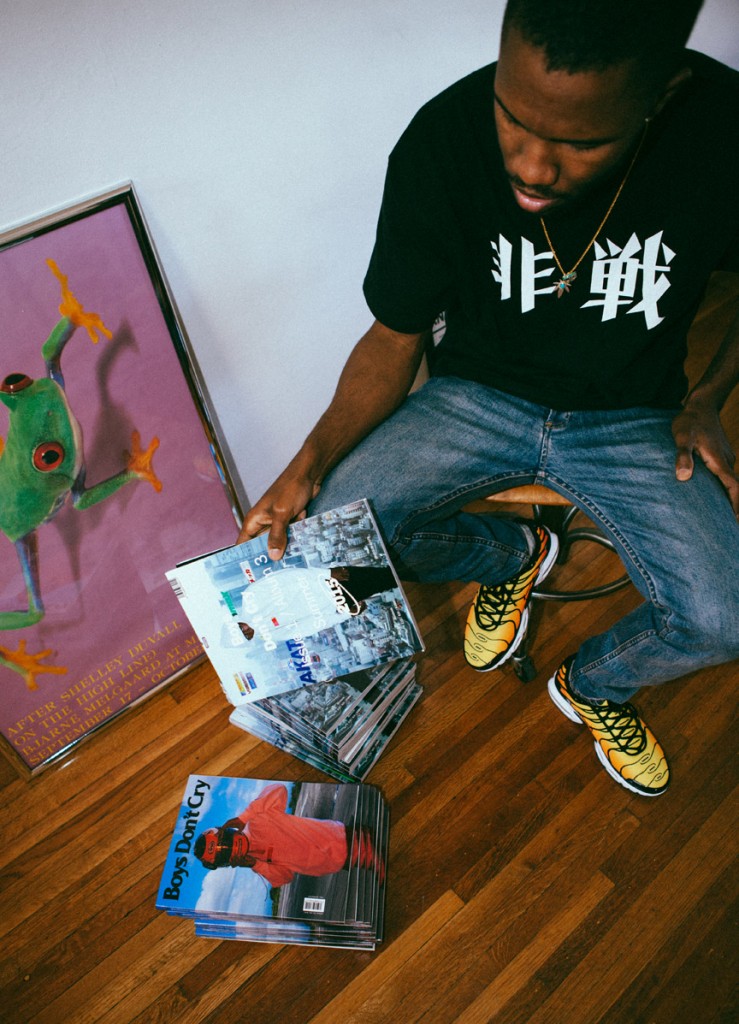 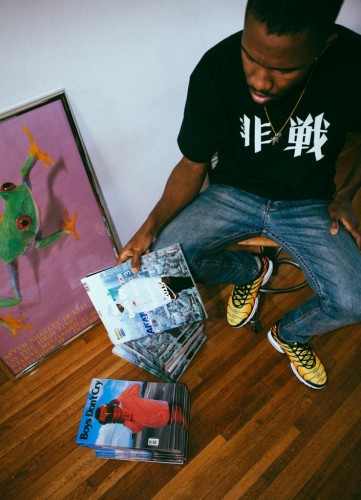 To say Frank Ocean has been quiet since the release of channel ORANGE would be an understatement. He dropped ‘Memrise‘ and ‘You Are Luhh‘ on his Tumblr but other than that and some fake information about his work, there’s been little to no news.

However, it seems that that could have changed tonight. He posted the above picture on his website and Tumblr and here’s what the caption reads: