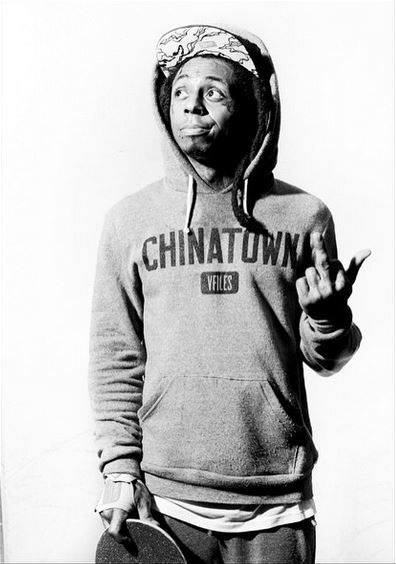 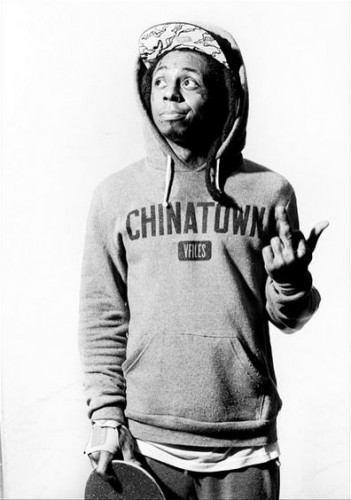 After Young Thug first started receiving recognition with ‘Stoner’, a lot of people were wondering where he got his style from and who he was influenced by. When asked who his favourite rappers were, he’d reply “Lil Wayne, Lil Wayne and Lil Wayne”.

Aside from a few photos snapped at clubs and the ‘Take Kare‘ record, there’s barely been any acknowledgement of Thug from Wayne’s side. That has changed now, however.

At a stop on his club tour, he had some words for fans:

Here‘s Young Thug’s cover for Tha Carter VI which drops a week from now and watch the video of the diss at this link.

I understand that Lil Wayne is frustrated about his career and I feel him on that but this is my idol. I wouldn’t ever in my life swap words with him or beef with him about nothing. This is a person that I look up to. Ha ha.