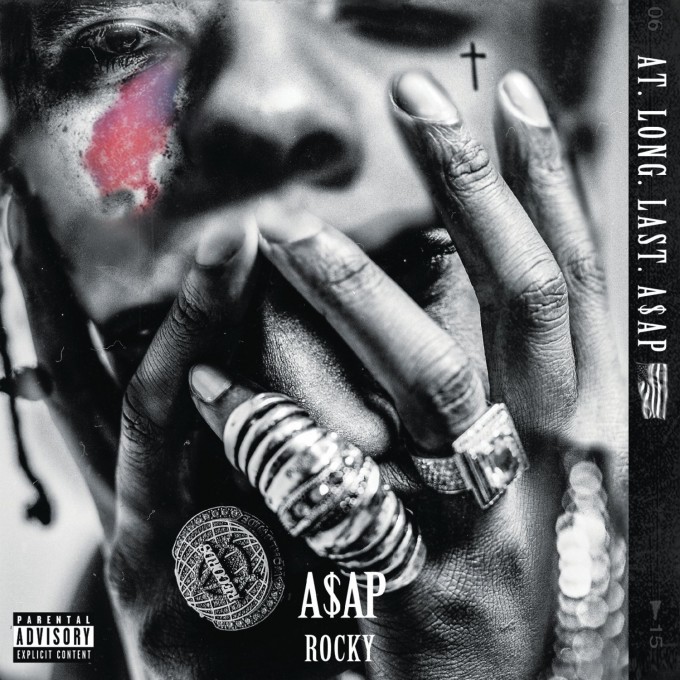 Leader of the A$AP Mob, Rocky released his album At.Long.Last.A$AP a week early as a surprise to fans who might have been enjoying the leak. The first week sales projections are now in.

HDD reports that the rapper’s sophomore album is set to sell 110k–120k (125k-135k if we count streams) which is not bad at all considering he had some trouble building hype for months.

On the other hand, Boosie Badazz’ long awaited comeback album Touch Down 2 Cause Hell will move around 40-50k (45-55k including streams) in its opening week. It’s a decent number in this climate, especially when he wasn’t able to score a hit single with the audience.