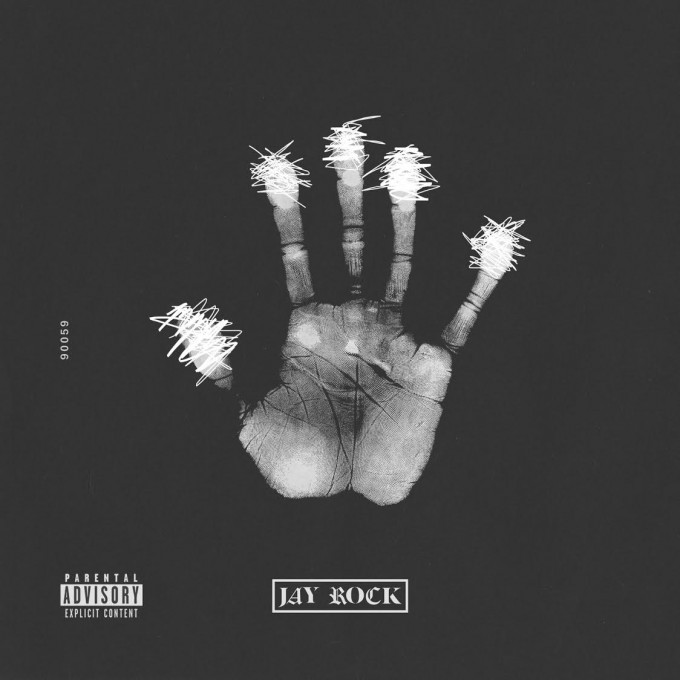 UPDATE: The final numbers for the album after the first week are officially in. 16,012 copies of the album were sold and with streams, only 600 more with 16,612. Ouch.

After years of anticipation and questions from fans, Jay Rock finally released his album 90059 at the end of last week.

HDD reports that the album is set to sell 14k–17k in the first week (15k–18k with SPS). These aren’t great numbers, especially considering TDE’s pre-order tactic but it’s worth noting that Jay Rock has mentioned that this is a “warm up” album to his next major project.

You can support the LP here.