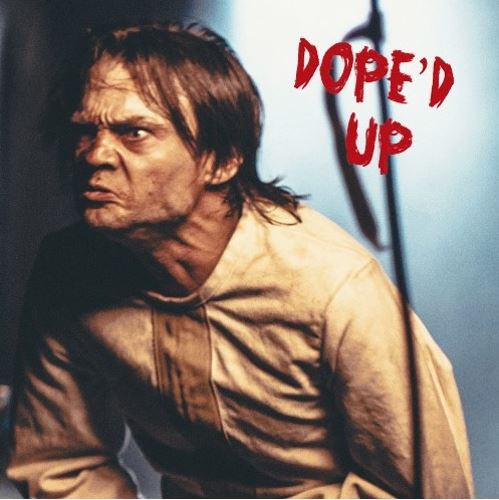 Tyga has already released three projects this year, Fan Of A Fan: The Album, The Gold Album: 18th Dynasty and F*k Wat They Talkin Bout. He has announced a third mixtape which will be entitled Rawwest N*gga Alive and here’s the first taste of it, ‘Dope’d Up’. Stream and download below.