Fabolous Returns To Ebro In The Morning; Pushes Back ‘The Young OG Project 2’ 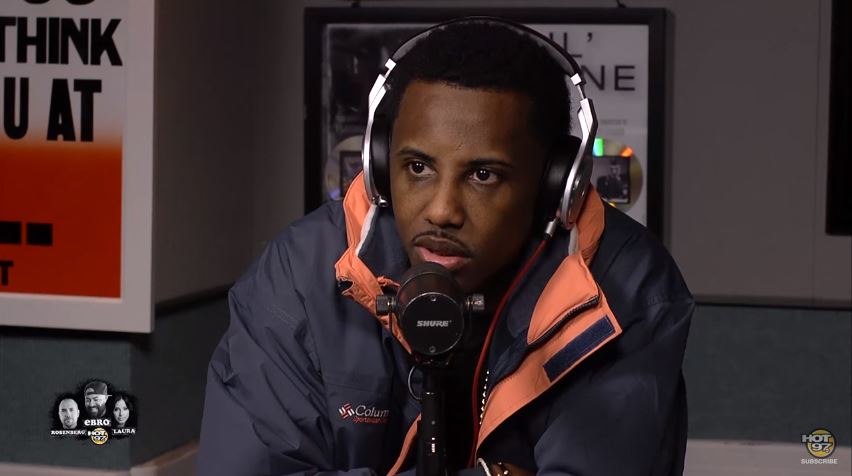 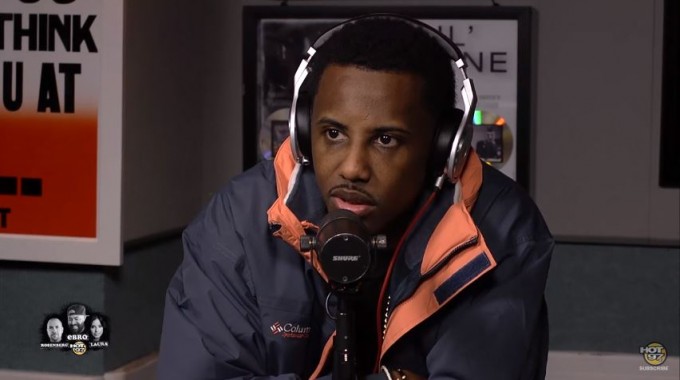 On Thanksgiving a few weeks back, Loso liberated his Summertime Shootout along with a bunch of other artists and had one of the stand out projects.

He was originally set to drop The Young OG Project 2 on Christmas but has pushed it back to February due to sample clearance issues. In this interview on Ebro In The Morning, he also talks about the album being sampled by 90s R&B, New York, his Summertime Shootout mixtape, being underrated and more. Check out the hour long interview below.