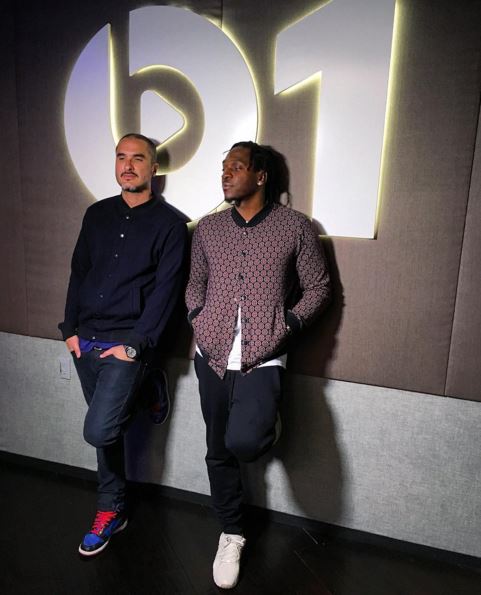 Pusha T just stopped by with Beats 1 Radio DJ Zane Lowe and as well as having an exclusive interview for him, he also dropped off a new song from the forthcoming Darkest Before Dawn album. The lyrics have been out on Genius for a few days now but below you can stream the CDQ/explicit version of Pusha’s collaboration with The-Dream entitled ‘M.F.T.R.’

UPDATE: Listen to the interview below where Pusha discusses his G.O.O.D. Music President duties, what sound he’s aiming for on King Push and Darkest Before Dawn, production from Kanye and J. Cole on the album, April release for King Push, short film with Darkest Before Dawn and more.