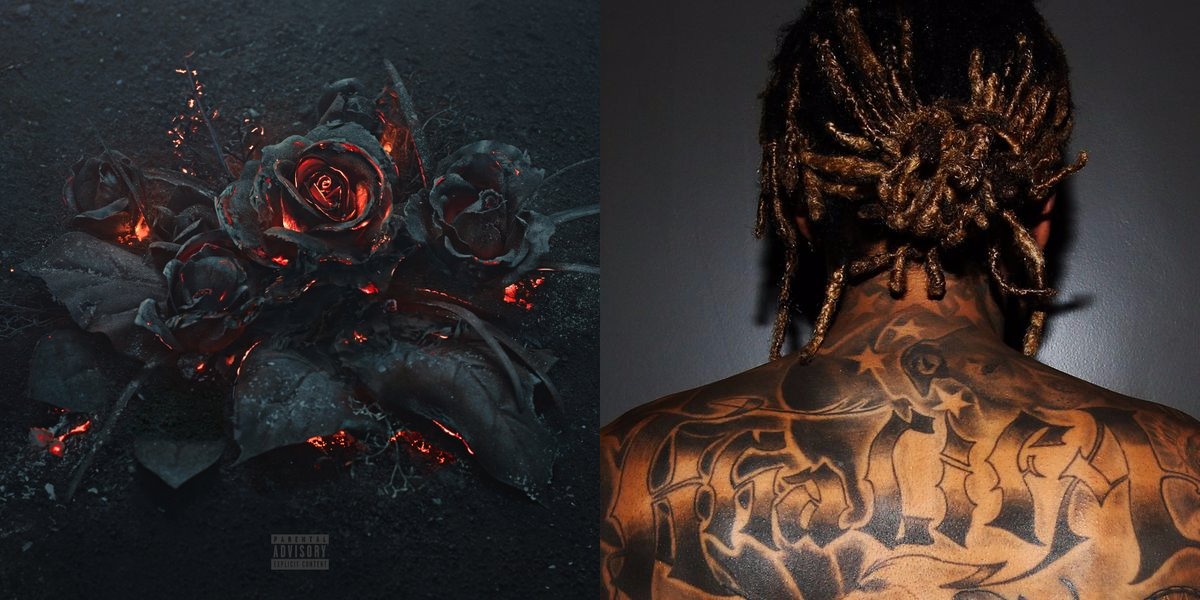 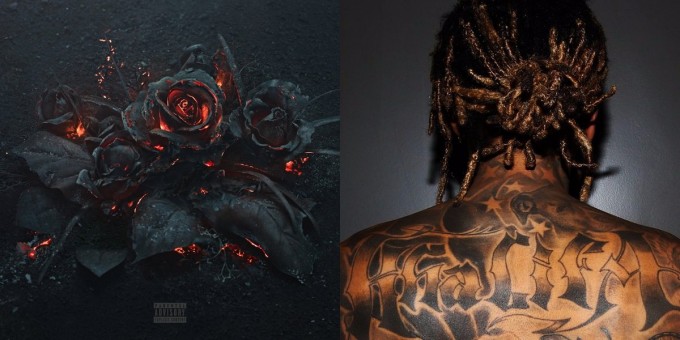 UPDATE: The final numbers are in. Check them out below.

Majid Jordan appears to have sold less than 5k copies of their debut album as HDD has only reported sales up to 4.8k mark on their building album chart. Very surprising.

It’s been a hectic time for Hip-Hop releases as of late and now some first week sales projection numbers are in.

It’s a shame Majid Jordan don’t look like they’re going to sell much as the agency is currently not reporting any numbers for the album but stay tuned for further update.