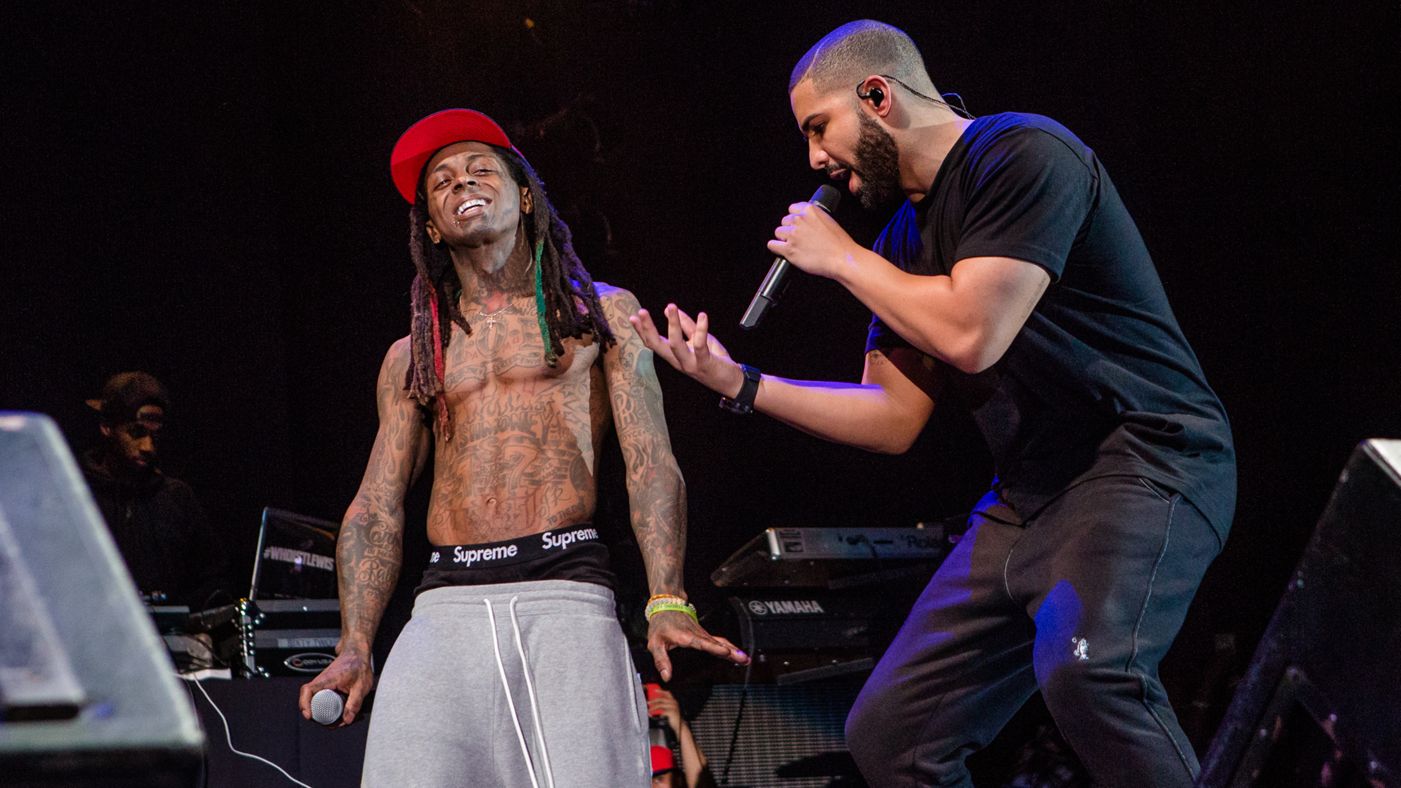 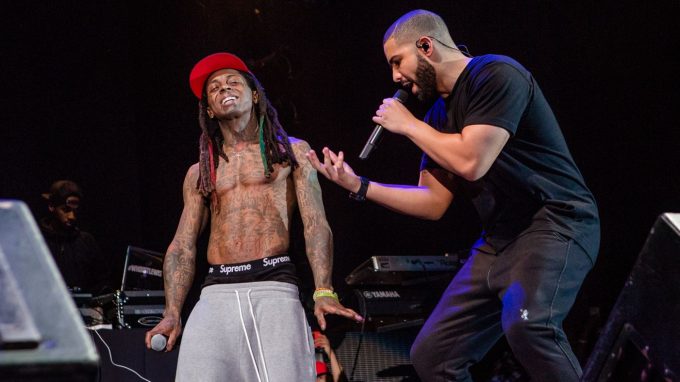 We heard the rumour that Lil Wayne was going to be featured on the official remix of Drake’s ‘Hype’ after someone from Weezy’s crew mentioned it and it turns out to be true.

Late into tonight’s episode of OVO Sound Radio where a new YG and Drake song was also premiered, Oliver premieres the official remix of the Views standout with the Young Money boss. Listen to it below.