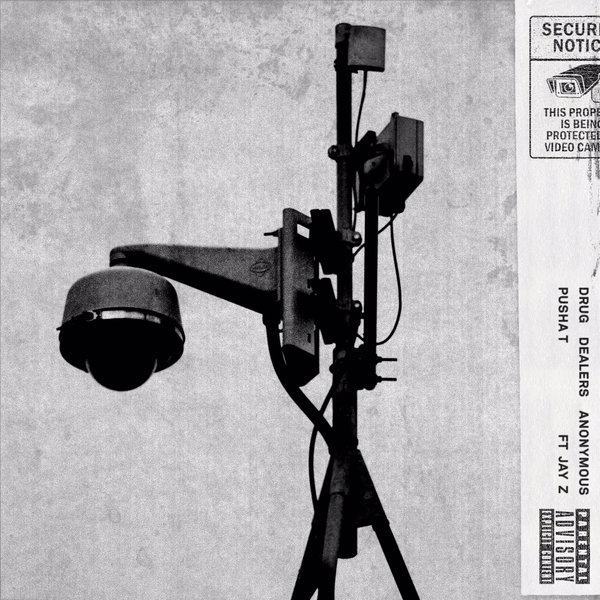 Just as he mentioned this past week, Pusha T’s King Push will be out by the end of Summer and just as he announced earlier today, the monstrous first single has been released.

‘Drug Dealers Anonymous’ features none other than a verse from Hov who has been taking the spotlight as of late with his verse on the ‘All The Way Up’ remix and the announcement of his collaboration with Future for DJ Khaled’s album. Does this new record keep you excited?

Listen below. Produced by DJ Dahi.