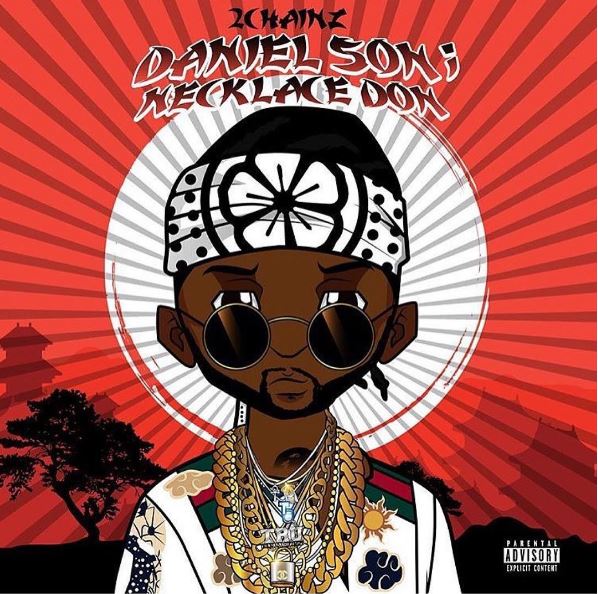 Exactly 5 months ago today, 2 Chainz teamed up with longtime friend Lil Wayne for Collegrove which kept both names alive throughout 2016. Although Wayne is having trouble with his new music, 2 Chainz has been working on his new project which will hit iTunes later tonight.

Daniel Son ; Necklace Don features only YFN Lucci and Drake. Below you can stream ‘Big Amount’ which is produced by Buddah Bless before the project is out.

How does this compare with some of their previous collabs like ‘No Lie’ and ‘I Do It’?

UPDATE: You can also stream the entire project below.