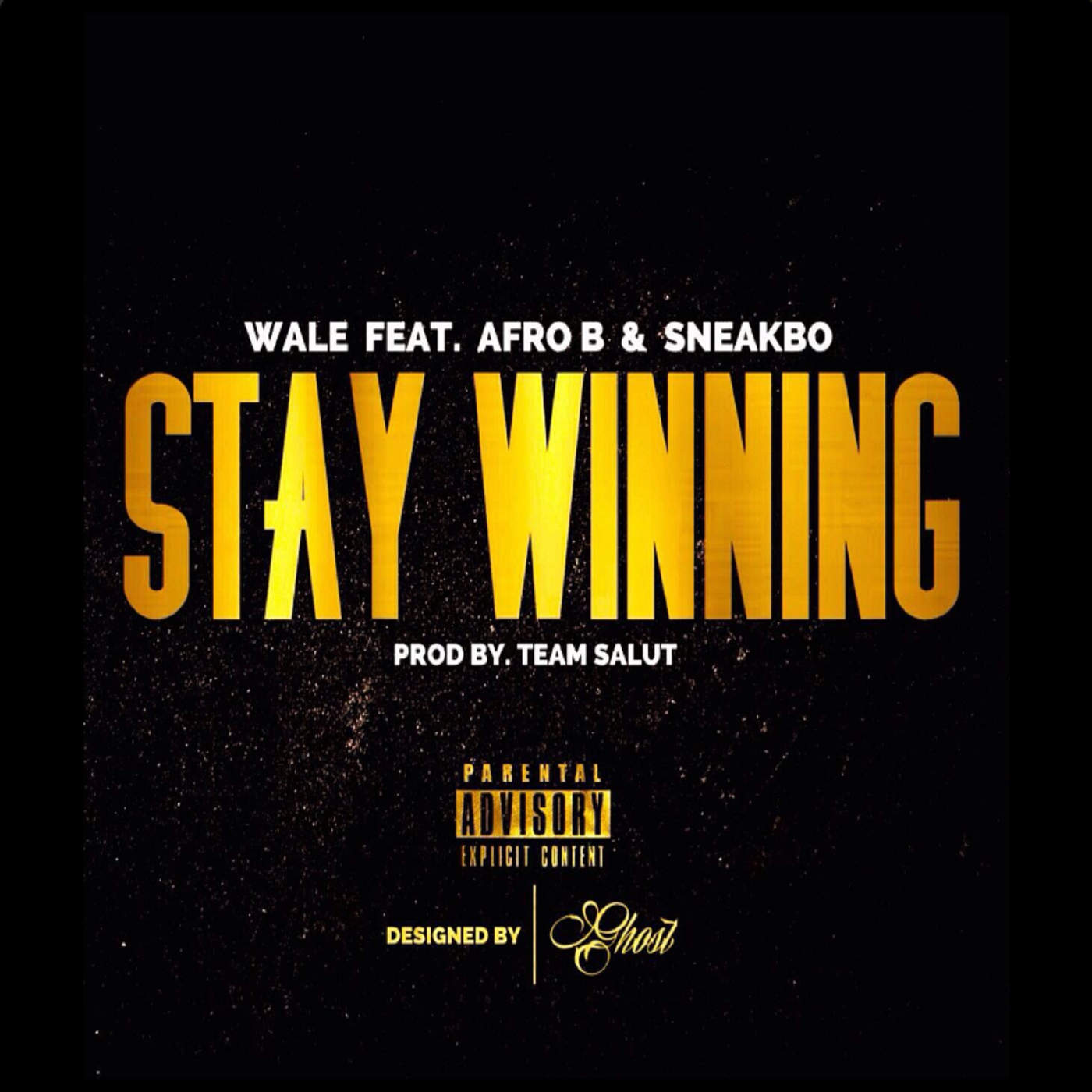 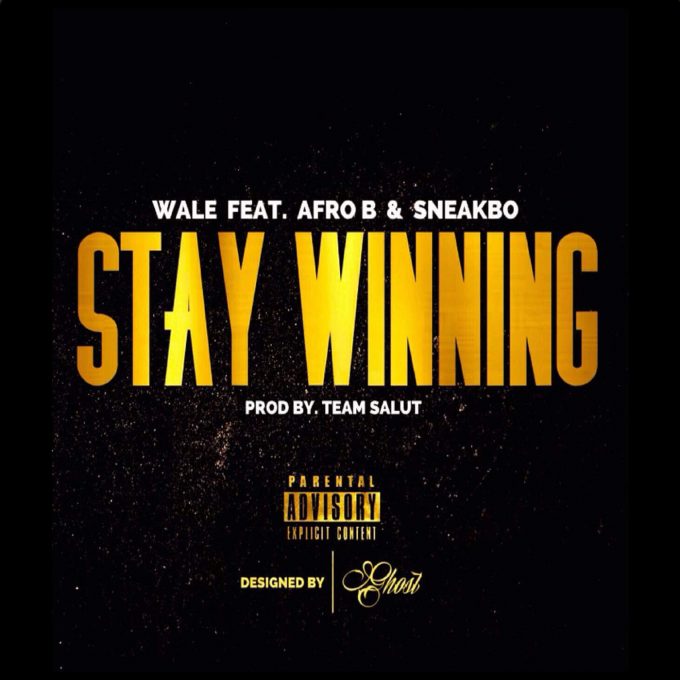 Despite what so many people will have you believe, Wale keeps on winning in 2016. SHiNE is on its way but we’re still feasting off of Summer On Sunset.

Here’s a unique collaboration. Wale teams up with the UK’s Sneakbo and Afro B for ‘Stay Winning’ which was premiered by DJ Semtex earlier tonight. Thankfully we were able to rip it. Stream below in two parts. Produced by Team Salut.

UPDATE: Here’s the full, CDQ version of the song. Out on iTunes later tonight (Sept. 23rd).