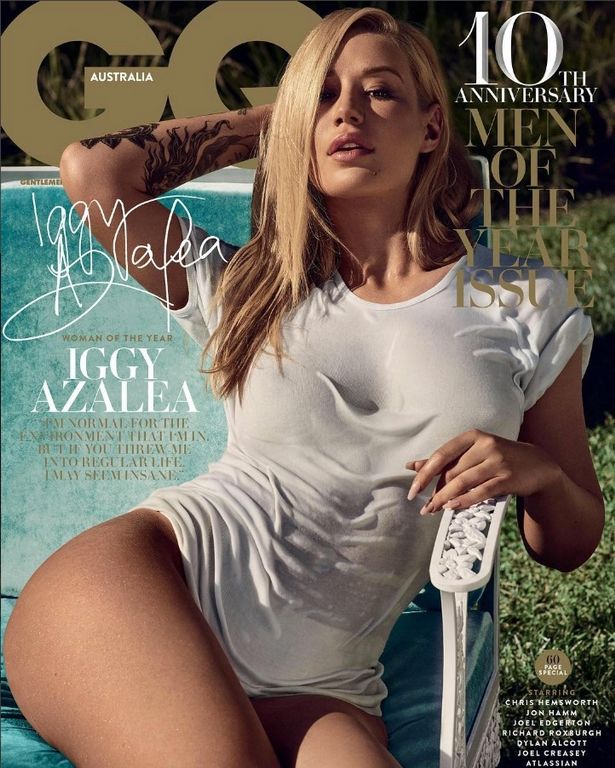 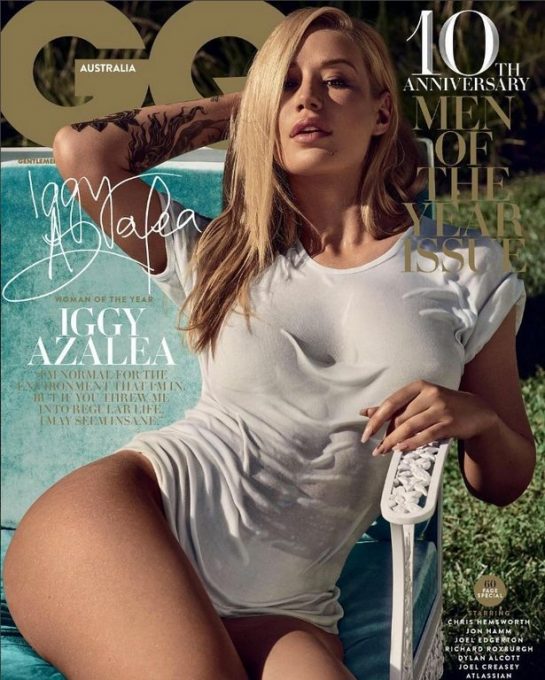 Iggy Azalea’s sophomore album Digital Distortion was originally supposed to release on June 24th but pushed back indefinitely after the lead single ‘Team‘ kind of failed at the charts.

But the Australian continues to make headlines elsewhere. The rapper, who is currently dating French Montana, has been named “Woman of the Year” by GQ Australia and she’s also done a sexy photoshoot with the mag. Take a look at some of the photos from the shoot below where Iggy has bared quite a bit.

According to The Herald Sun, Iggy was quoted at the GQ party saying: “I have won a lot of awards over the last few years but this one means the absolute most to me because I can finally say I have an award winning vagina. This is amazing to me. I’ve got the best vagina in the world.” 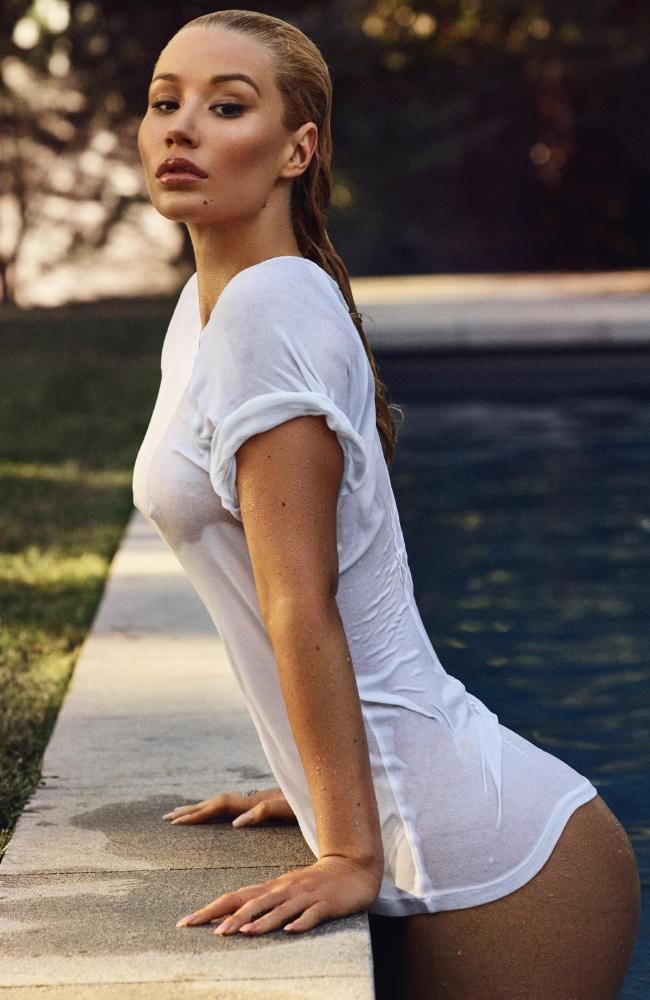 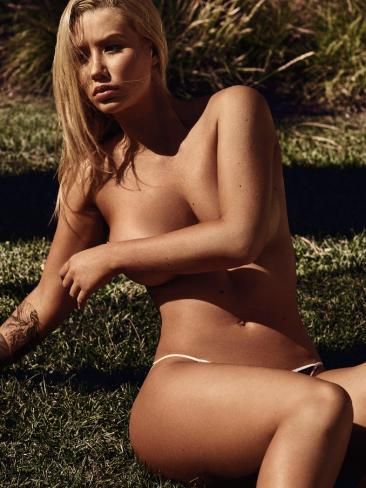 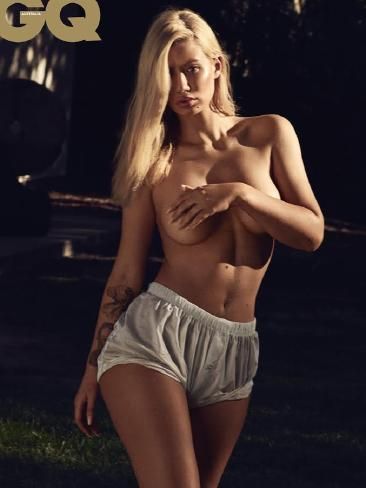