HBO Announces New J. Cole Documentary ‘4 Your Eyez Only’ To Premiere In April 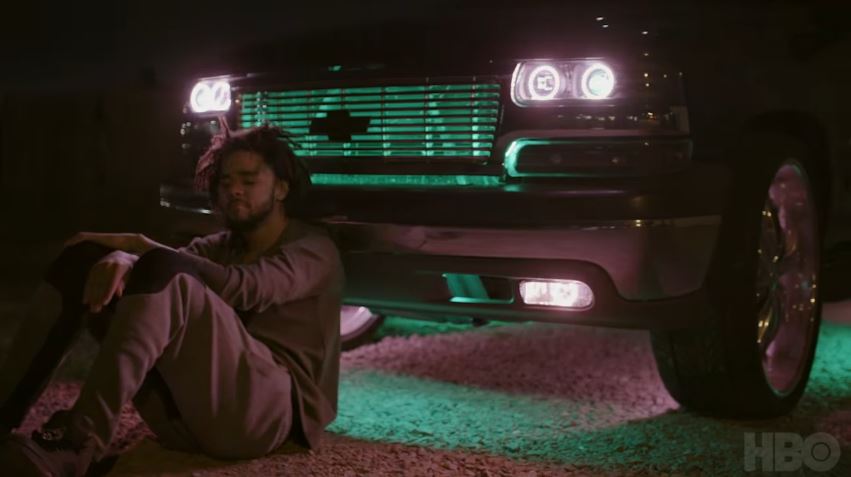 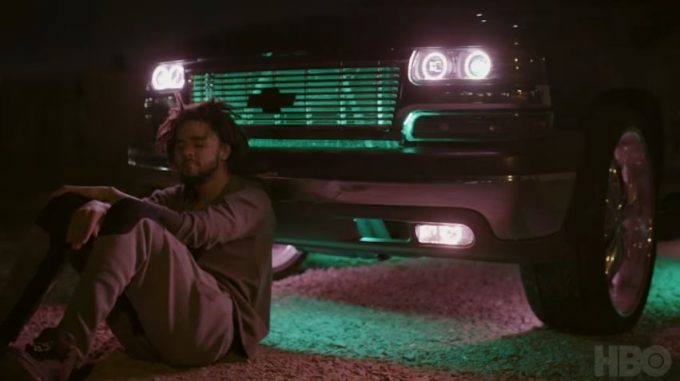 J. Cole saw great success with his HBO documentary which debuted last year and told the story of the Fayetteville homecoming show on the Forest Hills Drive Tour. It seems both parties have agreed to release the sequel which will be based around Cole’s 4 Your Eyez Only album.

EW report that the documentary is set to air on April 15th and will be an hour long. It will focus on “lower-income residents in Baton Rouge, Louisiana; Atlanta, Georgia; Ferguson, Missouri; Fayetteville, North Carolina (Cole’s hometown), and Jonesboro, Arkansas (his father’s hometown)” and be interspersed with musical performances.

Check out the official trailer below.