Kendrick Lamar Talks The Feel Of His Next Album; “It’s Very Urgent’ 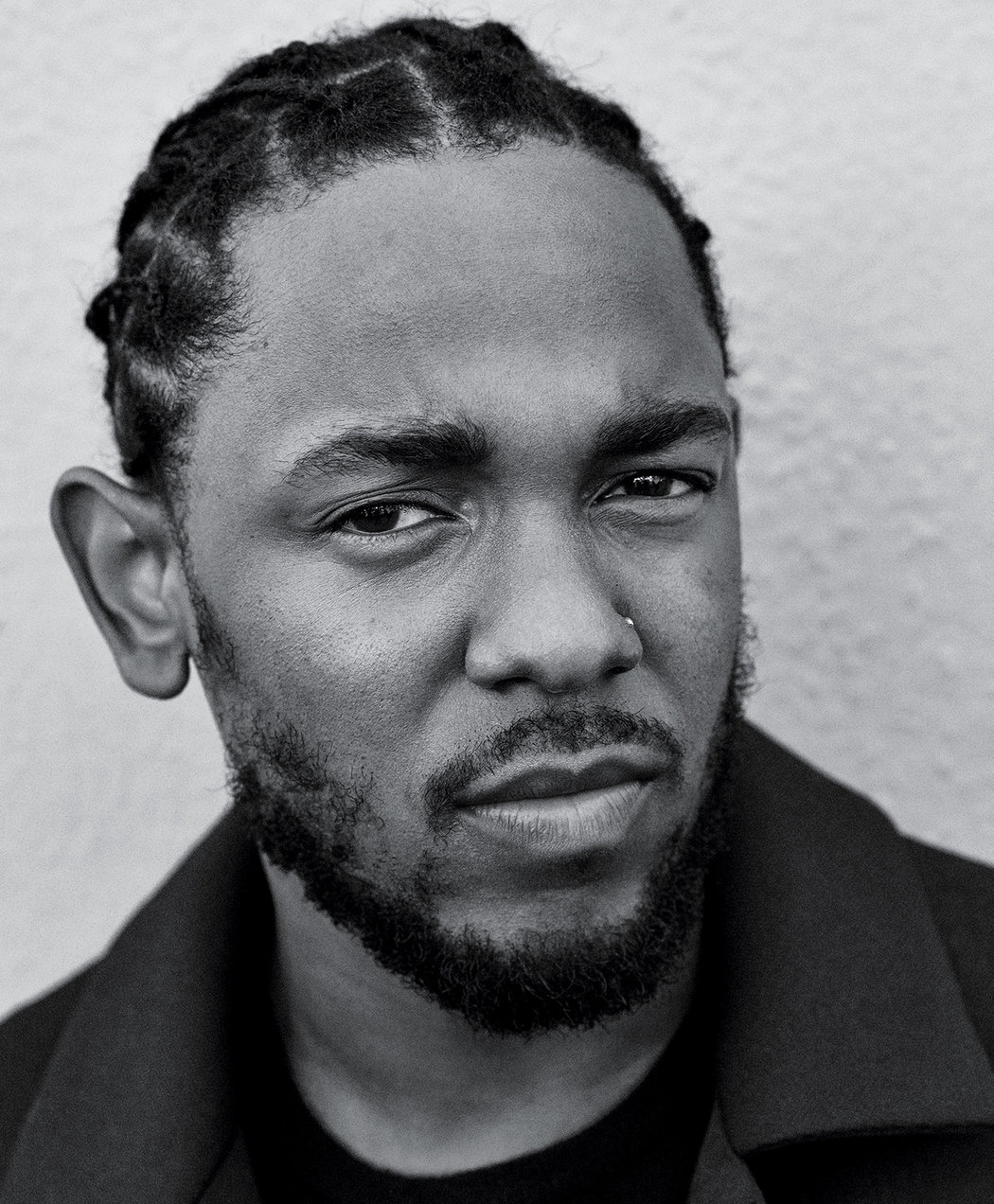 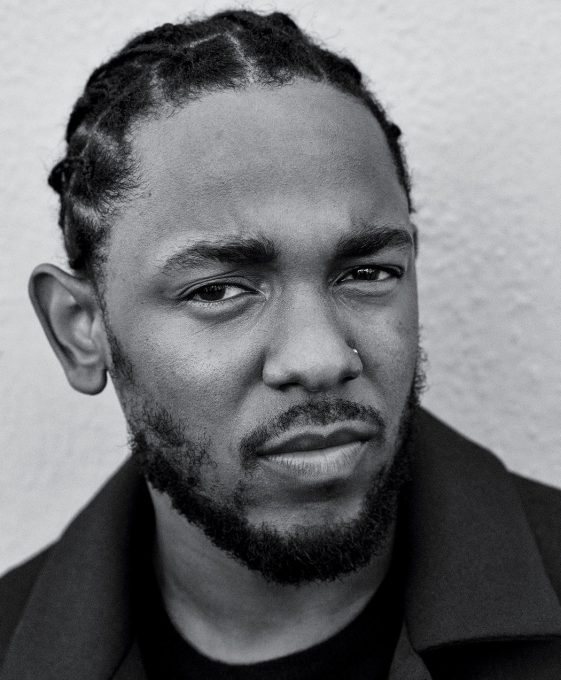 Kendrick Lamar was notorious for taking years to make To Pimp A Butterfly after the release of good kid, m.A.A.d city and many speculated that he’d do the same this time around, which would imply a late Summer 2017 release. The two year anniversary of the sophomore album is arriving and some new details about the feel of Kendrick’s third major release have emerged in a new interview with the NY Times.

Kendrick talks about what his been on his mind as of late and shares an analogy which gives us an idea of how the album is going to feel. He says:

“One day, I may have a little girl. And it’s a girl in particular — funny you said that. She’s gonna grow up. She’s gonna be a child I adore, I’m gonna always love her, but she’s gonna reach that one point where she’s gonna start experiencing things. And she’s gonna say things or do things that you may not condone, but it’s the reality of it and you know she was always gonna get to that place. And it’s disturbing. But you have to accept it. You have to accept it and you have to have your own solutions to figure out how to handle the action and take action for it.

“When I say ‘the little girl,’ it’s the analogy of accepting the moment when she grows up. We love women, we enjoy their company. At one point in time I may have a little girl who grows up and tells me about her engagements with a male figure — things that most men don’t want to hear. Learning to accept it, and not run away from it, that’s how I want this album to feel.”