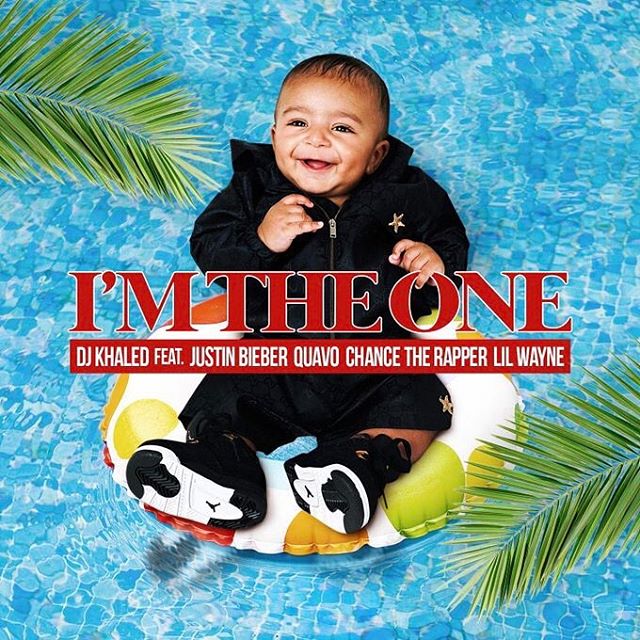 If you thought Major Key was serious, it’s looking like you’re in for an even bigger treat with Grateful. DJ Khaled’s next album is shaping up to be his most star studded yet with names like Beyonce, Jay Z, Drake, Rihanna, Nas and more all being thrown into the mix since the start of February (great work, Asahd). Later that month, Khaled teased a collaboration with Wayne, Chance, Justin Bieber and Quavo but didn’t reveal much other than that a video had been shot.

But after making the announcement of its release earlier this week, the new single has finally arrived this morning along with a music video. Khaled stuck to the promise of unleashing something big the moment ‘Shining’ goes number 1 on Urban radio, which it did just last week.

Will this end up being another Summer anthem for the entertaining DJ? Check it out below and let us know your thoughts.