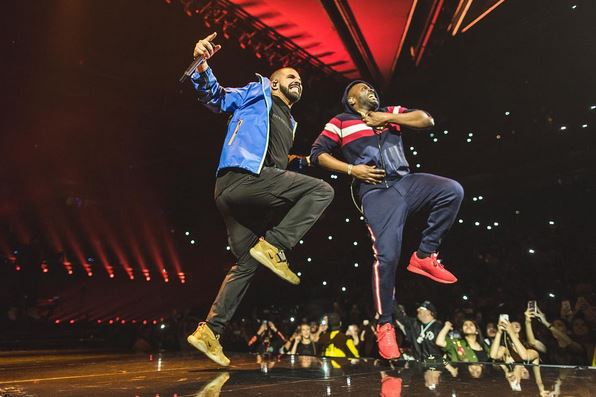 The OVO Sound roster grew just a few weeks ago when up and coming singer PLAZA signed a deal with the label. Last night Drake announced their latest signee.

Baka has been affiliated with Drake and OVO for years now. His vocals are featured on More Life multiple times and he’s been shouted on on songs since 2013. He’s been releasing music consistenly for a little while now and recently put out ‘Live Up To My Name’ which seems to be his biggest single yet.

It seems that the time has come for it to be made official. Last night Baka signed his contract live for a crowd. Check out the video below.