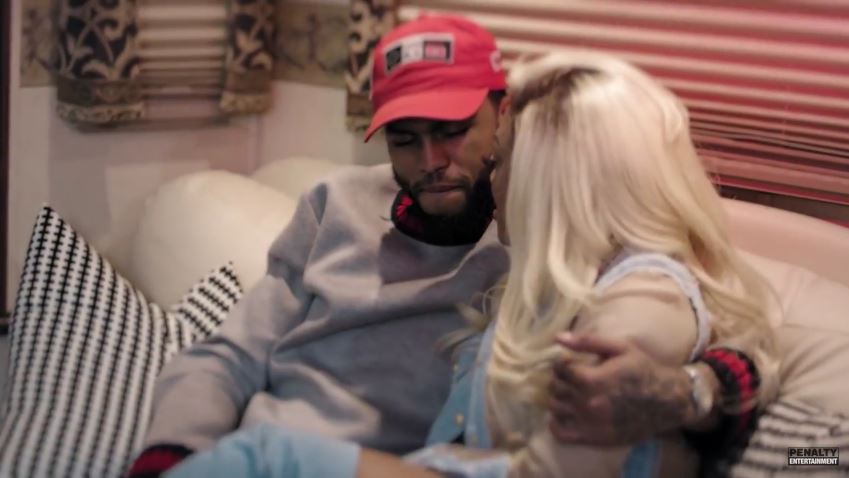 Trina dropped her new single ‘If It Ain’t Me‘ with K. Michelle last week and it looks like a new project could be on the way which is long overude. This evening she has released the visual for the record.

It features a cameo from NY spitter Dave East who plays the unfaithful (former) boyfriend who is caught at the strip club. Yikes. You can watch the video below.