Are Kanye & Kid Cudi Releasing Something Together In December? 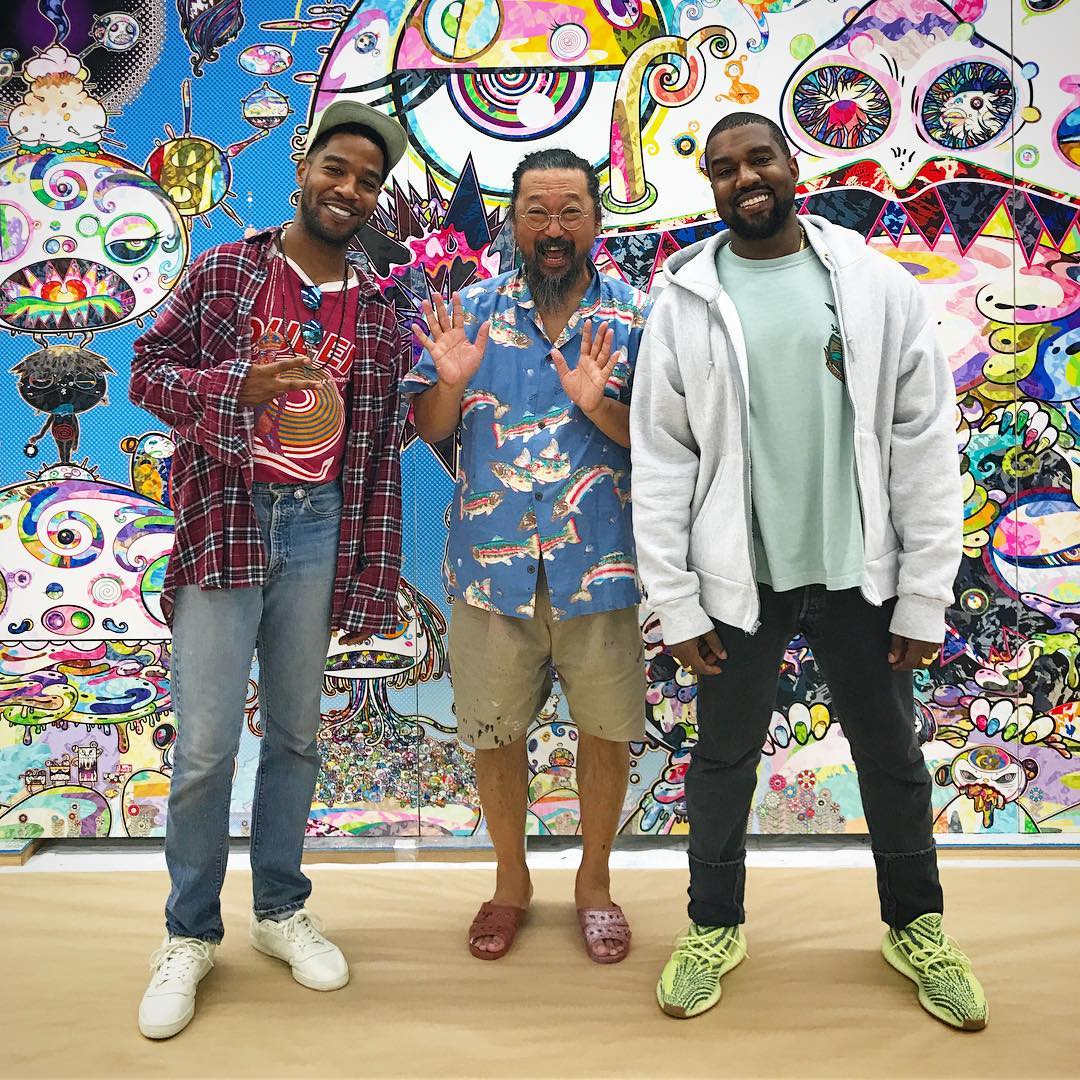 Kanye West and Kid Cudi have been creating great music together for about ten years now and their collaborations always end up being stand out records and favourites amongst their resepctive fan bases. For that reason, the talk of a collaborative album with the two has always been a dream for G.O.O.D. Music fans worldwide and this morning, there might be a reason for them to celebrate.

Takashi Murakami posted a picture on Instagram of him with Cudi and Ye, thanking them for coming to his studio. This could have easily been dismissed as anything but what’s interesting is that Takashi is the man who made the artwork for Graduation back in 2007, explaining their first meeting.

Long time no see @kidcudi and #kanyewest. Thank you for coming to my studio. It was fire 🔥🔥🔥

Another user by the name of @coodierock posted a version of the picture with himself in and the caption read that something was coming on December 31st. We all know that Ye loves to release things on New Years Eve, like he did with ‘Only One’ and ‘Facts’. Maybe that’s the date for a new album with Cudi? Assuming this is the case, could the title be Everybody Wins?

It’s all speculation at this point. They could be working together on something fashion related for all we know. Let’s hope we get some answers soon. How would you feel about a Ye x Cudi album this year?