I have to thank Navjosh for filling in for me on this post last week. Hurricane Irma didn’t do a lot of damage in Orlando but managed to knock my power out for a few days and internet for 10 days total. No worries though as I’ve been listening to your submissions with some free time at the day job and found a few interesting alternative sounding tracks to highlight this weekend. Think you’re ready for the spotlight? Submit your music here. 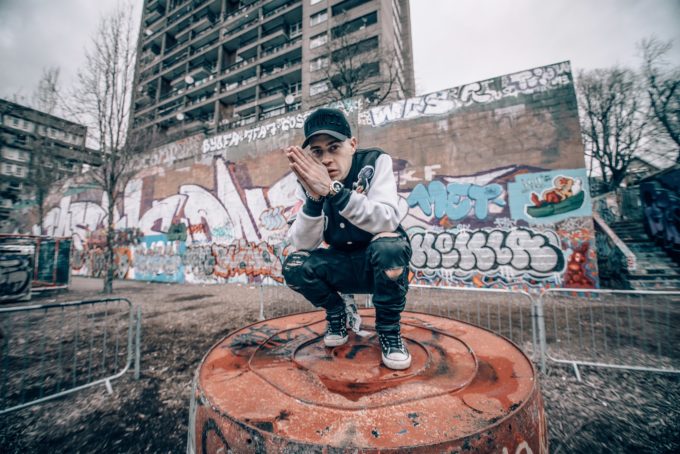 I don’t think a lot about Hip-Hop from the UK but the scene over there is becoming more and more popular stateside. Kris Evans is hoping to be one of those names that you give a chance when you’re ready for the next British Invasion. ‘N.U.M.B.’ is excellent with its alternative rock approach. The record deals with pain and being in a state of mind where it has happened so much that you don’t even know how to act anymore. 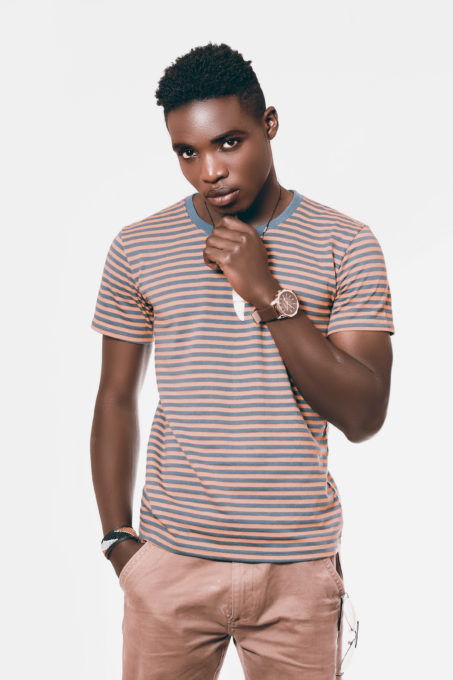 I love a good R&B song, especially when it doesn’t sound like everything on the radio at the moment. WillX BOY comes to us from Kenya and shows his vocal and lyrical expertise in the video for ‘How To Love’. Will shows how much he cares about the lady in the song with sultry lyrics that only speak to her, a song that will make you feel like he’s singing just to you as well. 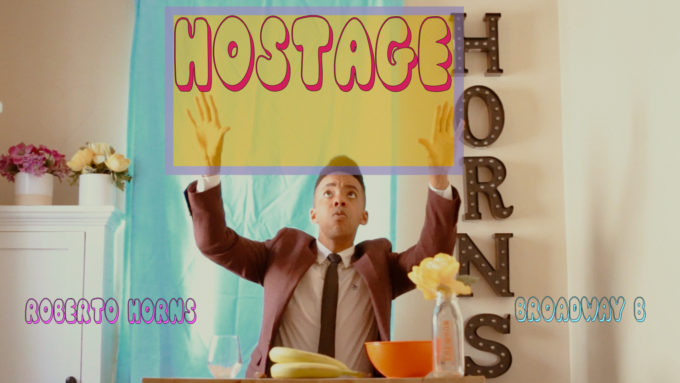 At some point in your life you have been in a relationship where you felt you couldn’t get out of it. Roberto Horns & Broadway B take on not being able to leave due to your emotions in the video for ‘Hostage’. In one of the best videos I’ve seen this year, Roberto and B show us how you can have someone on a string and never let them go in an upbeat and creative way.