As the year begins coming to a close we begin seeing many artists packing up and holding their music until 2018 (with the exception of a few releases this weekend). Fall/Winter are usually good times as an indie artist to release music as there isn’t a lot of mainstream competition to draw away from the potential of gaining new fans. My inbox has been stuffed this week with artists who recognize this and these are the highlights from those emails. Think you’re ready for the spotlight? Submit your music here. 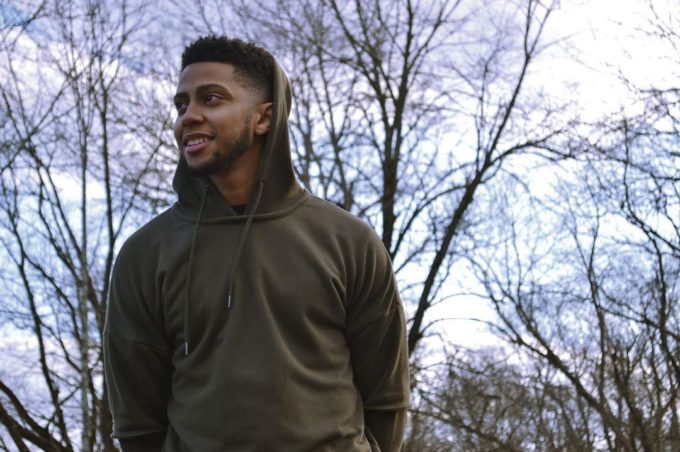 One thing I love in an artist is ambition. Most artists think things should be handed to them on a silver platter; others grind in the mud to get what’s rightfully theirs. NYC/NJ artist Dayne Carter is the latter. There’s a line in his submission that stood out to me more than his music: “No longer waiting for things to happen, Dayne has mapped out his own timeline and is confident in his vision.” More artists should take this road. ‘My Own’ is the story of Dayne’s hustle and grind over melodic production from Donato Beats. 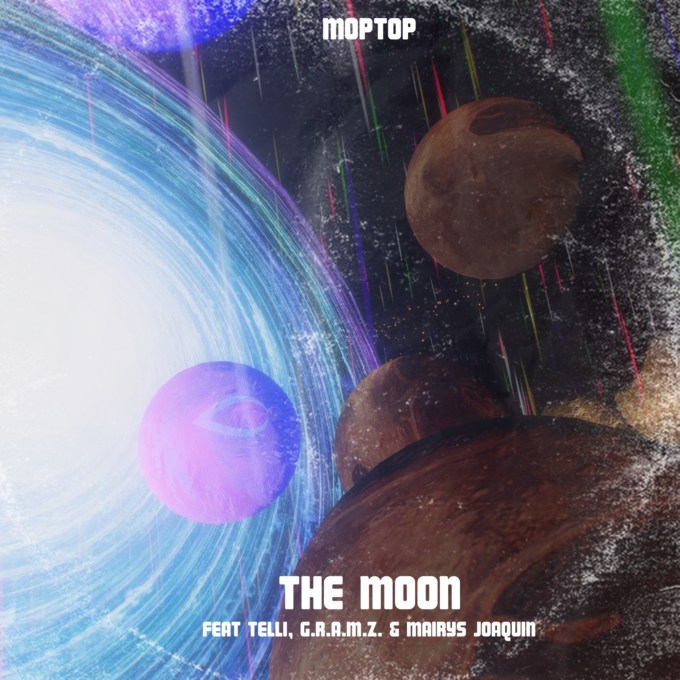 I can never resist a groovy track that makes me get up and want to dance (I say want because I can’t dance). DJ/Producer MopTop grabs an assortment of New York artists to help complete the cypher with ‘The Moon’. Powered by singer Mairys Joaquin’s vocals on the hook and great verses from Telli and G.R.A.M.Z., ‘The Moon’ is an eclectic style song that could be the brother to one of Calvin Harris’ latest tracks. 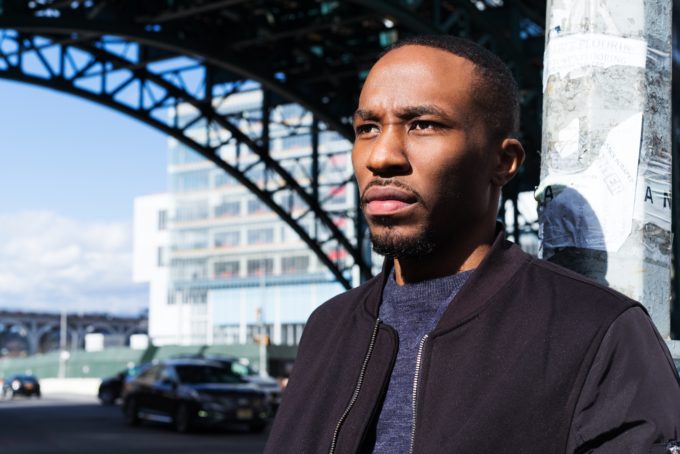 I didn’t realize when curating this post that every artist would be from New York this week. Meet Slim Dymondz, a hungry NYC native who’s looking to have his best year yet. He had ‘For Real’ premiered on Hot 97 recently, a track that builds slow but is tailored to Slim’s style. ‘For Real’ speaks on social issues while staying mainstream in production and tone.