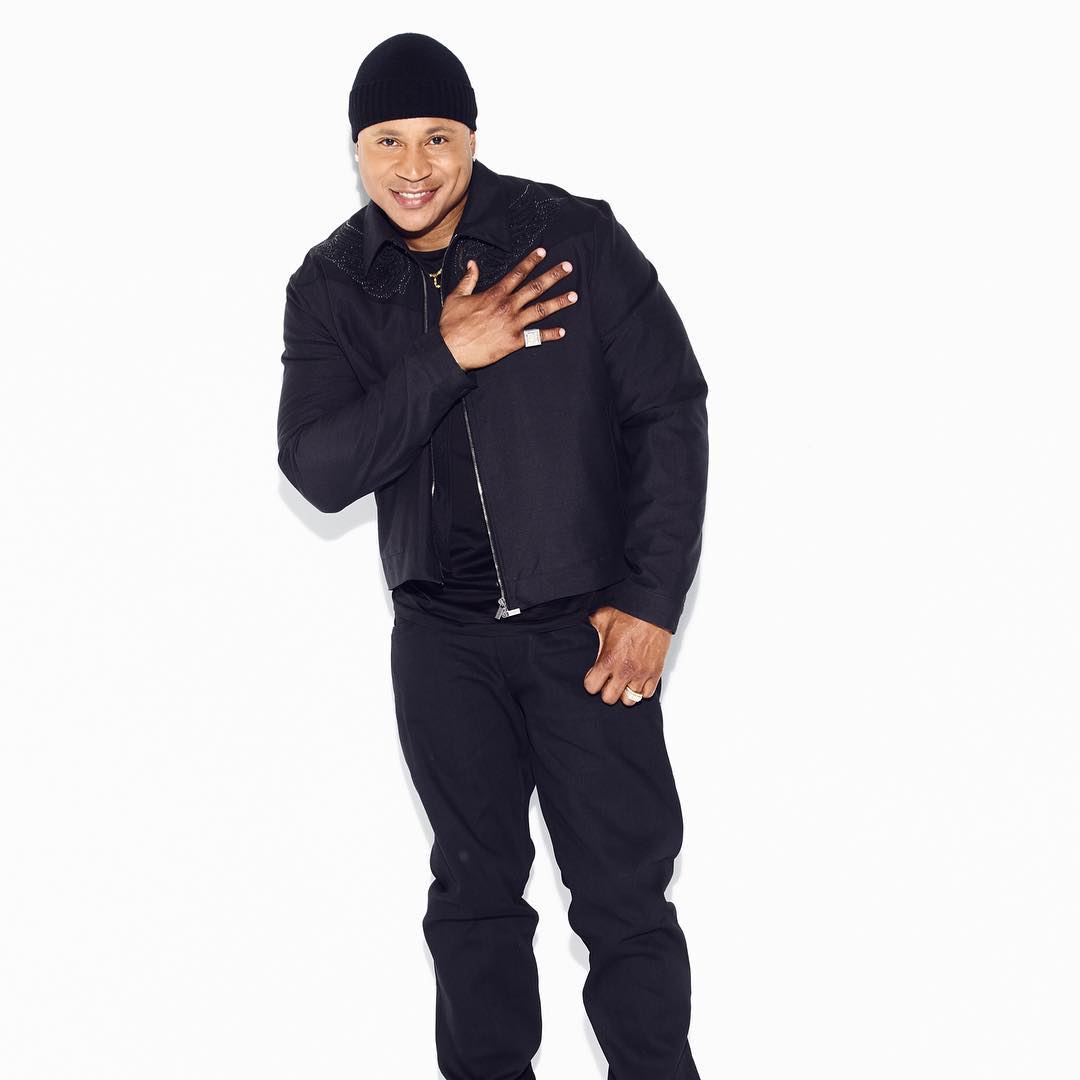 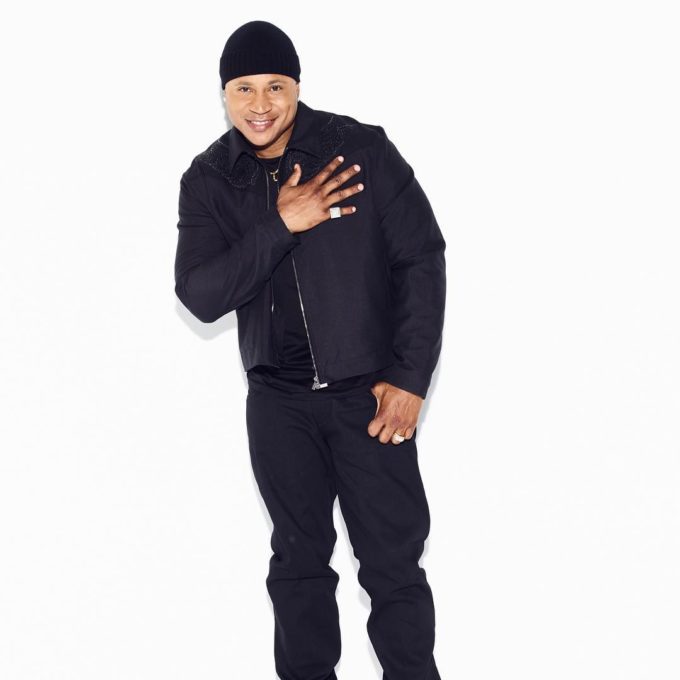 SiriusXM has announced that LL Cool J and some other Hip-Hop innovators will present a radio show called Rock The Bells Radio which will feature content like interview and classic Hip-Hop music. It is expected to premiere sometime early next year. It has been described as “an homage to the greats who helped create the music of Hip-Hop.

“My love for Hip-Hop runs deep and I’m passionate about restoring its legacy of respect,” says LL about the new opportunity. “SiriusXM’s Rock The Bells Radio is a creative community where generations embrace programming that pays respect to the forefathers of the culture while evolving it at the same time.”

This should be exciting.