Apologies for the tardiness of this post. I’ve been indulging in delicious Thanksgiving leftovers and fell into a food coma earlier. This week we have a couple of creative records to bring to you. If you think you’re ready for next week’s post, submit your music here. 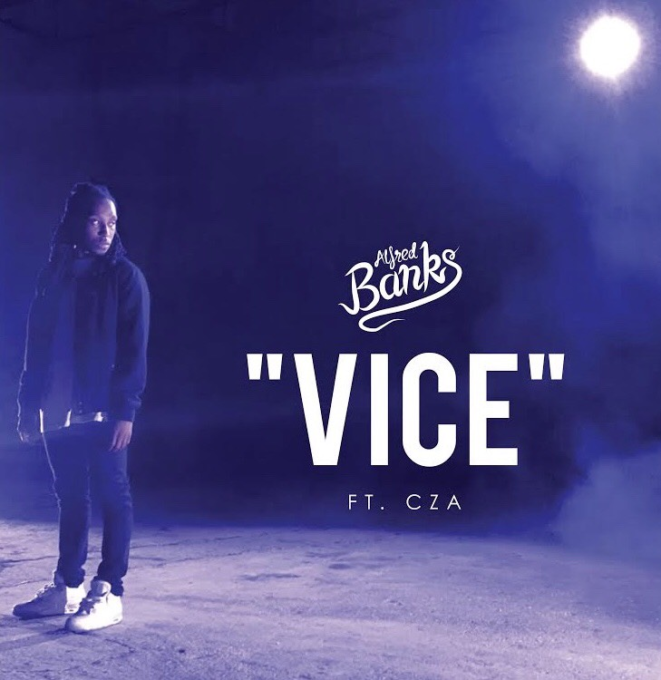 Earlier this year New Orleans’ Alfred Banks released an album that related to several audiences. His brother suffered from schizophrenia and eventually took his own life. Banks took this pain and put it into his The Beautiful album, putting himself in the shoes of his brother’s fateful mental health issue. ‘Vice’ features CZA and is a dive into Banks’ psyche as he leaves his brothers funeral and heads to perform at a show the same night. 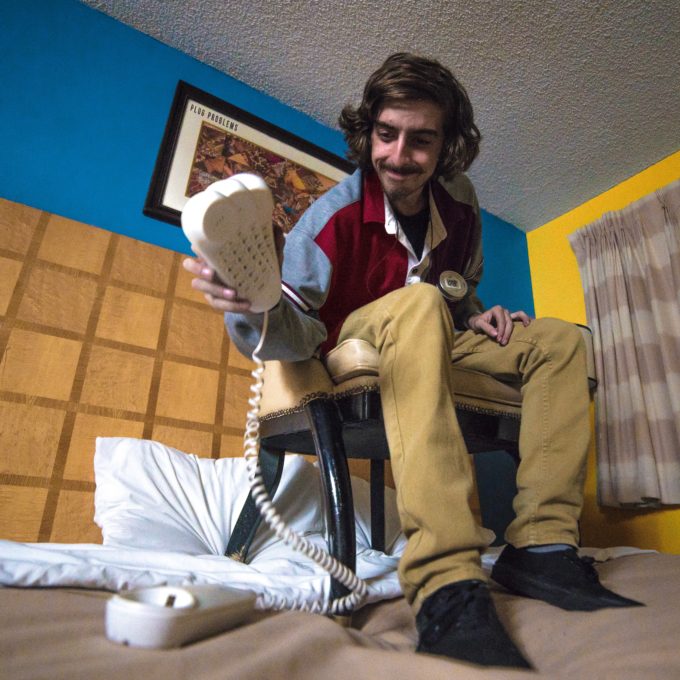 Running out of party favors is never a good look. What happens when you’re down to the last little bit you have? Sometimes you have to scrape the change out of the ashtray to put $2 on pump 1 and that’s ok; we’ve all been there. Las Vegas’ ChiefDVB gets creative with his video for ‘Roach Motel’. The record features Haresha and takes a look at what it’s like to take a trip to the last place any smoker wants to go when they’re trying to get their creative fix. 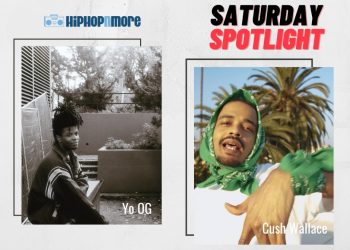 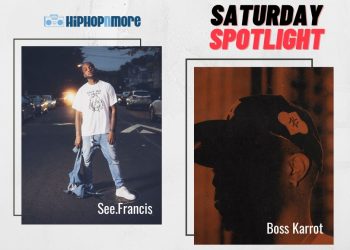 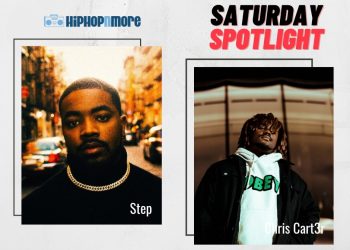 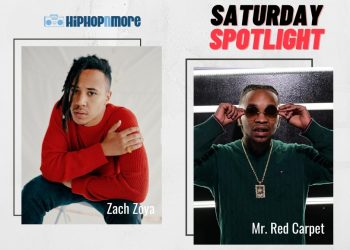