This week’s post was difficult to curate. Not for the lack of great material that hit my inbox but more so because I’ve only been listening to JAY-Z because I’ll be seeing him for the first time at the Amway Center in Orlando tonight. My wife and I have never been to a show together and we’ve both never had the opportunity to see Jay live in concert. I was able to break my Hov’ playlist spell for a little bit to put you onto three excellent tracks that need your attention. I actually vlogged some of my process of going through my email to find new music for this post; you can watch on Monday. Follow JoeCoadTwo on Twitter and I’ll post it there on Monday afternoon. Think you’re ready for the spotlight? Submit your music here. 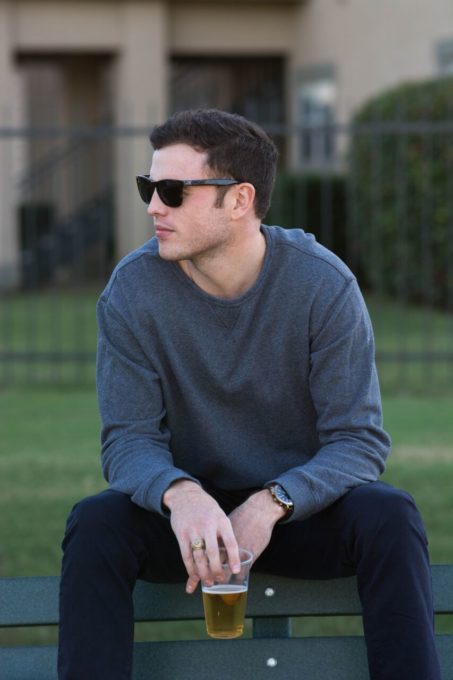 ‘Stupid Questions’ stood out to me because of my distaste for small talk. Texas’ GRANT discusses all of the stupid questions that he faces based on relationships, both with women and strangers. His voice meshes in with the production to provide a laid back feeling for the casual R&B lover. Look for this on his Freedom Is Happiness II project, coming soon. 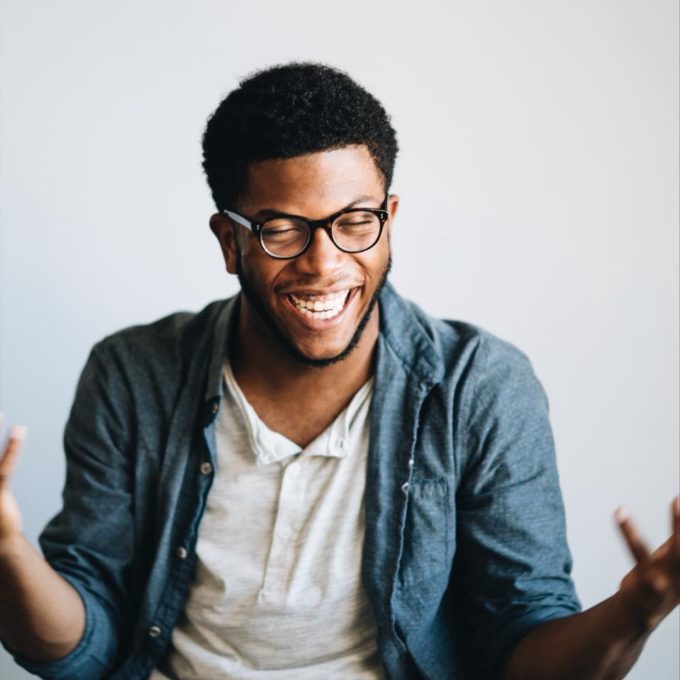 21 year old Raiquan Thomas showcases a veteran savvy that many artists his age do not possess. The Portsmouth, VA singer/rapper is currently majoring in vocal performance and music industry at James Madison, using his skills from school to further his career. ‘Time Out’ is produced by Joseph Nichols and was written in a dark time during Thomas’ life. We all need a break from life to figure it out. Sometimes a time out from everything is the best way to accomplish it, as Thomas shows over the stringy and upbeat production from Nichols. 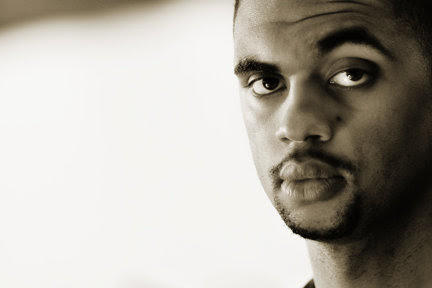 I feel this week we’ve covered a lot of questions with the previous two artists. Let’s add some more with Kentucky’s R.E.A.L. Tha Poet and his ‘In The New World’ video. R.E.A.L. and producer J-Ideas take us to a not so distant dystopian society that doesn’t allow you to think for yourself, turning you into a slave minded simpleton. The video does an excellent job of getting to R.E.A.L.’s points in the song, showing off an almost grunge style between the two.