I’ve been curating this post since March. While I’ve discovered a lot of great talent in these few months, this week’s selections are some of my favorites from the year. I’ll save my rambling for below so you can see what I mean with this week’s post. Ready for the spotlight? Submit your music here. 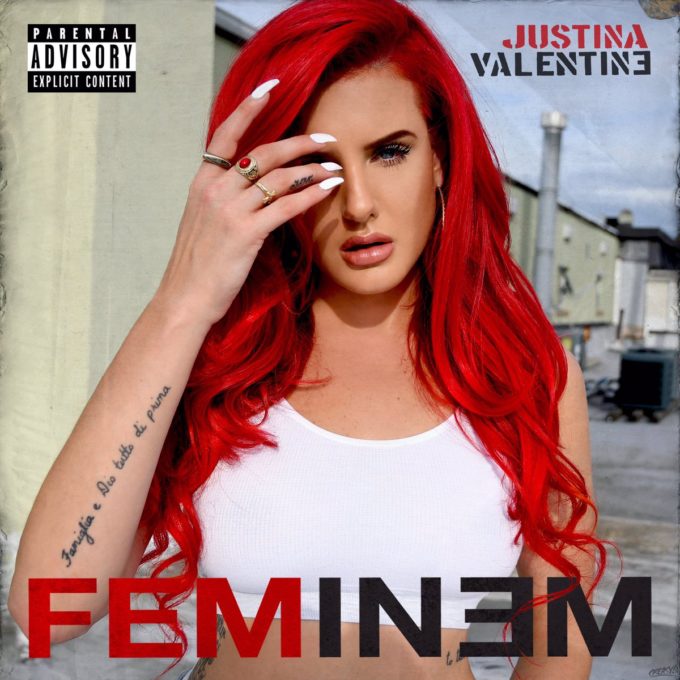 Every artist can take beats from a popular rapper and make a mixtape. It’s done literally everyday with the internet. The difference between every artist and Justina Valentine is she’s able to flip these tracks to make them feel like her own. One of the latest cast members for Nick Cannon’s Wild N’ Out, Justina puts her sharp wit to use on her latest release, Feminem. This Eminem inspired mixtape sees Justina flipping such classics as ‘Stan’, ‘The Real Slim Shady’, and more to tell her story and open up personally. What she did with ‘Just’ is a testament to her skills as a songwriter and recording artist as she picks apart the music industry lyric by lyric. 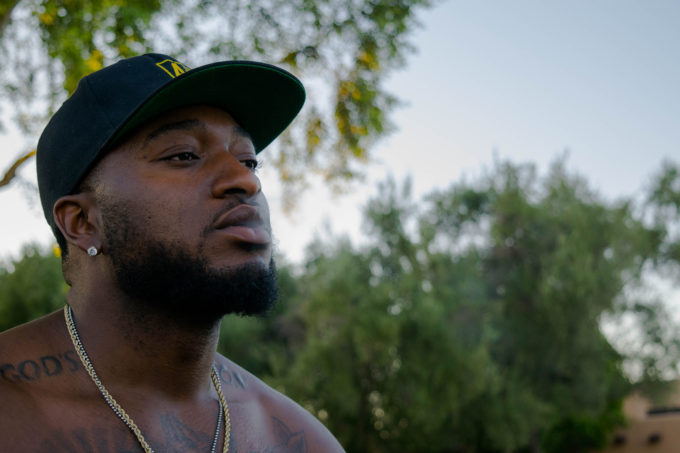 When you think of the west coast you think of LA, Compton, The Bay, and that’s about it. There are several artists trying to breakout from more than California, including Phoenix, AZ’s Au. The former Division 1 football player had his NFL dreams derailed after an injury. He began using music as his escape, a coping mechanism to get through this part of his life. ‘Señora’ sounds like it’s from California with the King Gas produced beat as Au transforms it to a record about pretty women. You’ll be wanting to dance upon your first listen of this record. 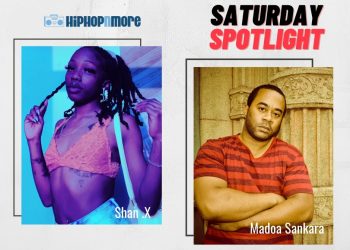 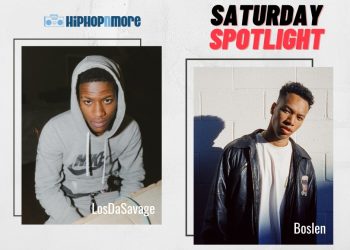 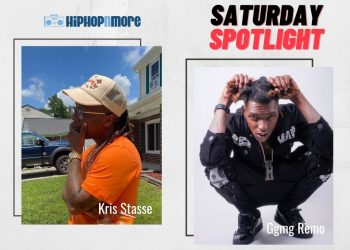 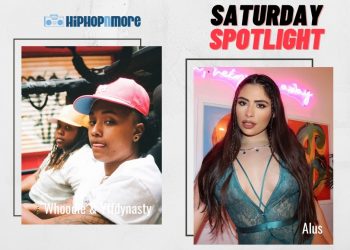