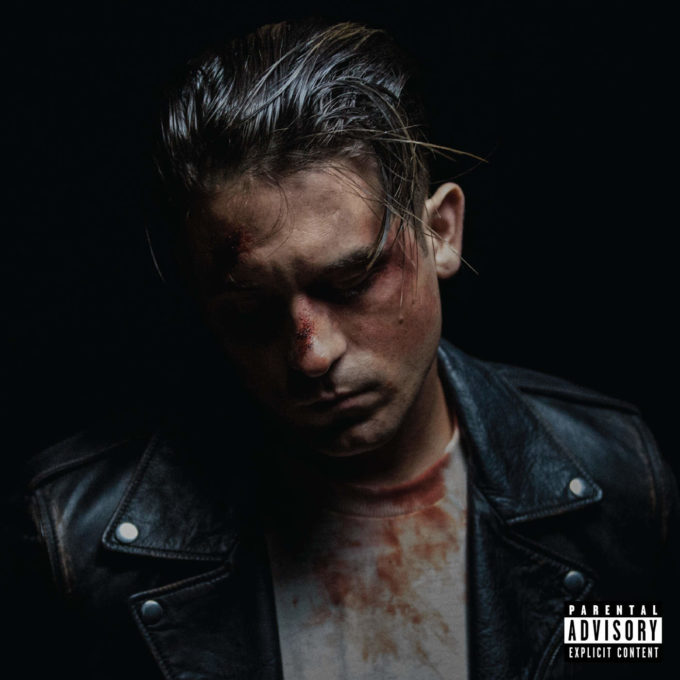 It was June when G-Eazy announced the title of his fifth studio album The Beautiful & Damned. After being quiet for a few months, G then debuted ‘No Limit‘ with ASAP Rocky and Cardi B which really took off and did well, as expected with such a lineup and the banger of a beat.

Fans rejoiced with the news that the project would be a double-disc LP and then came all of the music. ‘The Plan‘, the title track, ‘Sober‘ and loads more album cuts. Moments ago, it officially released worldwide. The album features E-40, Kehlani, Jay Ant and more across the 20 tracks. Stream it in full below.

G-Eazy recently released the official remix of ‘No Limit’ featuring French Montana, Juicy J and Belly, the music video for which is coming soon.