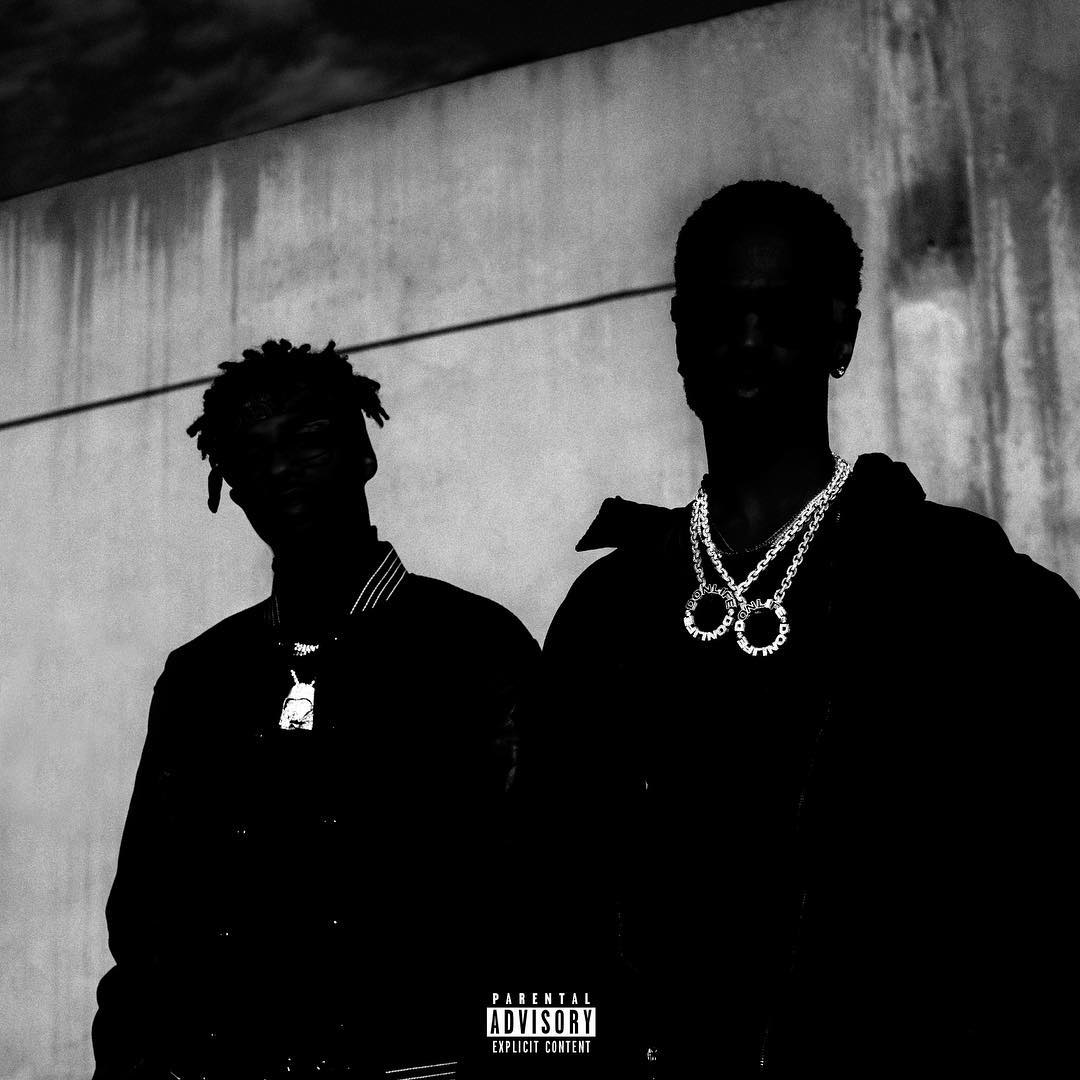 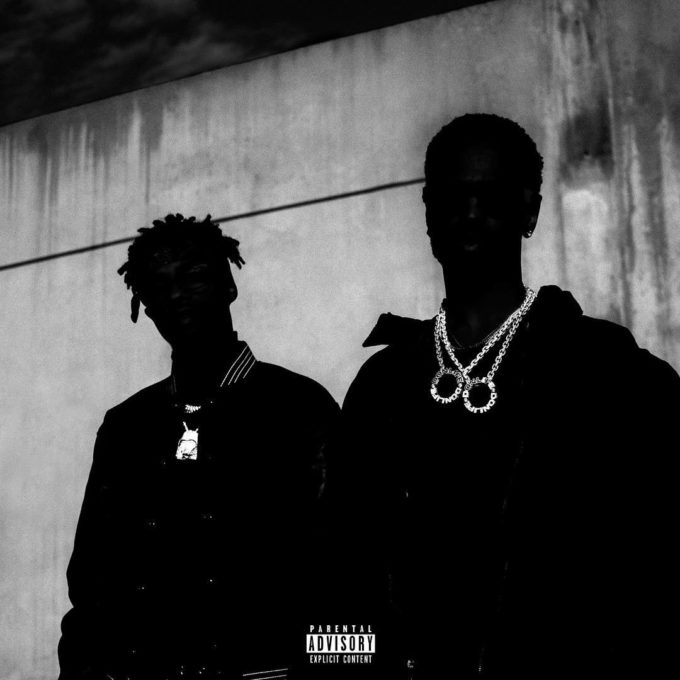 2017 has been kind to both Big Sean and Metro Boomin respectively. Sean dropped his critically acclaimed album I Decided. and Metro produced a bunch of the year’s biggest and best hits including Sean’s ‘Bounce Back’, Future’s ‘Mask Off’ and Gucci Mane’s ‘I Get The Bag’ . If they’d have gone the rest of the year without doing anything, it would have been forgiven.

But that’s not in their character. We found out about a week back that the pair were going to release a collaborative project and from there the news came flooding in. Now, just as quickly as it became public knowledge, the project called Double or Nothing has arrived.

Double Or Nothing is 10 songs long with features from 21 Savage, Travis Scott, Young Thug, 2 Chainz and more. You can now stream it below via Apple Music or Spotify.