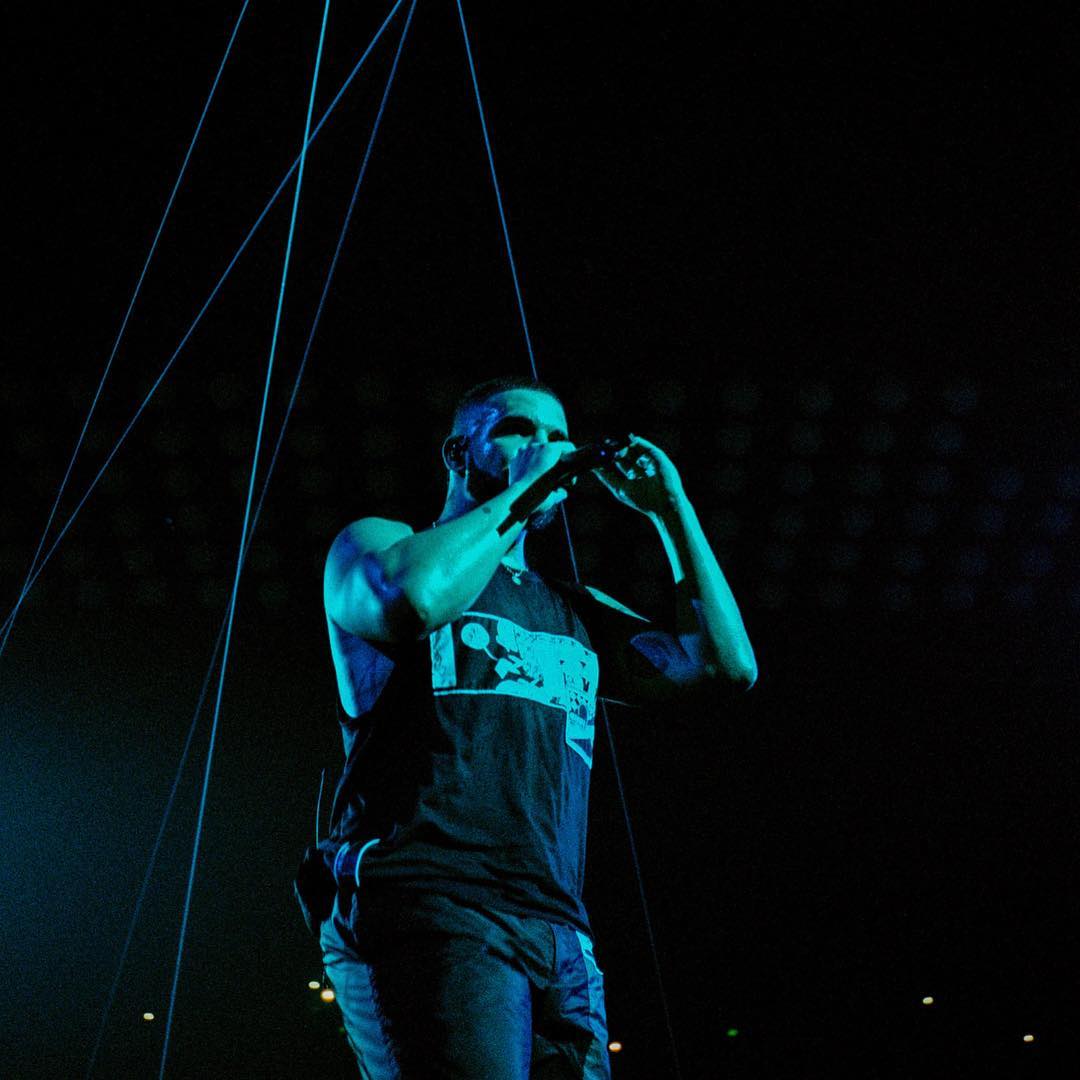 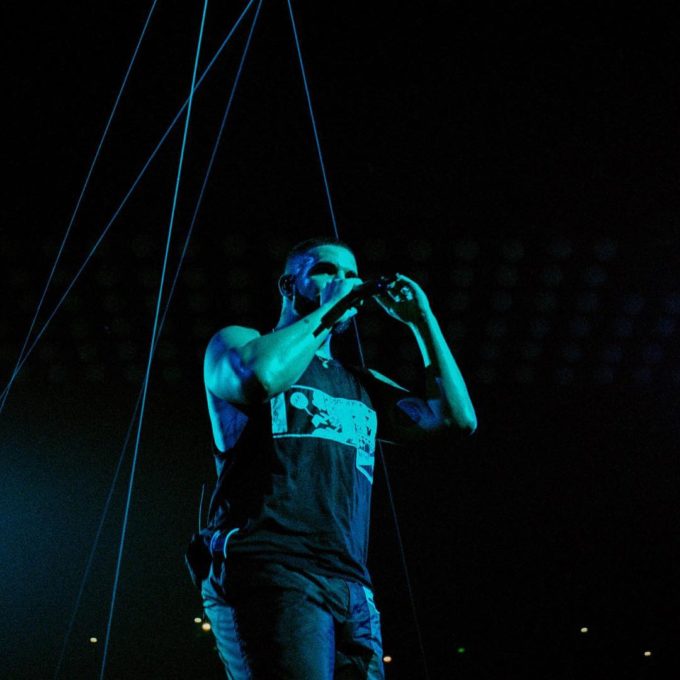 UPDATE 2 (Jan 1st): Some new Drake was played at a New Years Eve party last night including this one which is still tentatively titled ‘God’s Plan’. Listen to a longer snippet here. There was also another Drake song previewed which sounded crazy. You can listen to a snippet of that one here.

UPDATE: More snippets of the same song have surfaced online. It looks like it’s titled ‘God’s Plan’ and it’s much easier to get a feel for it with these. Listen below.

The other day, Drake did an interview with The Hollywood Reporter where he confirmed for the next 6-12 months he’ll be taking some time off of music. From what we can gather on his Instagram and by what he says at shows, that means that he’ll still be working on a new album but we won’t hear it until we’re well into 2018 and perhaps close to 2019.

Last month though, we heard a snippet of a new song that Quavo and Drizzy have in the stash. The month before that was a different Drake snippet that we heard through Landon Collins. Tonight a new snippet has surfaced.

It’s only 9 seconds long and even combined with the 2 snippets before it, doesn’t tell us much about a new direction Drake could be going in for his forthcoming release. But it’s worth checking out regardless. Listen below.